While the first Muslim settlers are New Zealand were definitely from India, it is not known whether the family travelled from Kashmir. That was in 1850s. The place they moved to live in in the Christchurch suburb, where Friday’s killings took place, had a direct Kashmir connection, though spelled Cashmere.

Click here to read History of Muslims in New Zealand

It is believed that Islam was brought to New Zealand by India travellers close to 170 years ago. Many sources suggest, the Muslims to settle in New Zealand were an Indian family who settled in Cashmere, Christchurch, in the 1850s.

John Cracroft Wilson a British civil servant in India who gained popularity around the 1857 rebellion, owned a 5000 acre wide estate in Christchurch New Zealand which he named as Cashmere -a westernised spelling of Kashmir. Wilson was a magistrate who indulged in farming and loved two places in India the most -Moradabad and Kashmir.

It is most likely that Wilson became the reason for first Muslim family from India to settle down in New Zealand. However, it could not be immediately confirmed whether the family was from Kashmir or Moradabad or Bengal. Wilson belonged to the Bengal Civil Services. 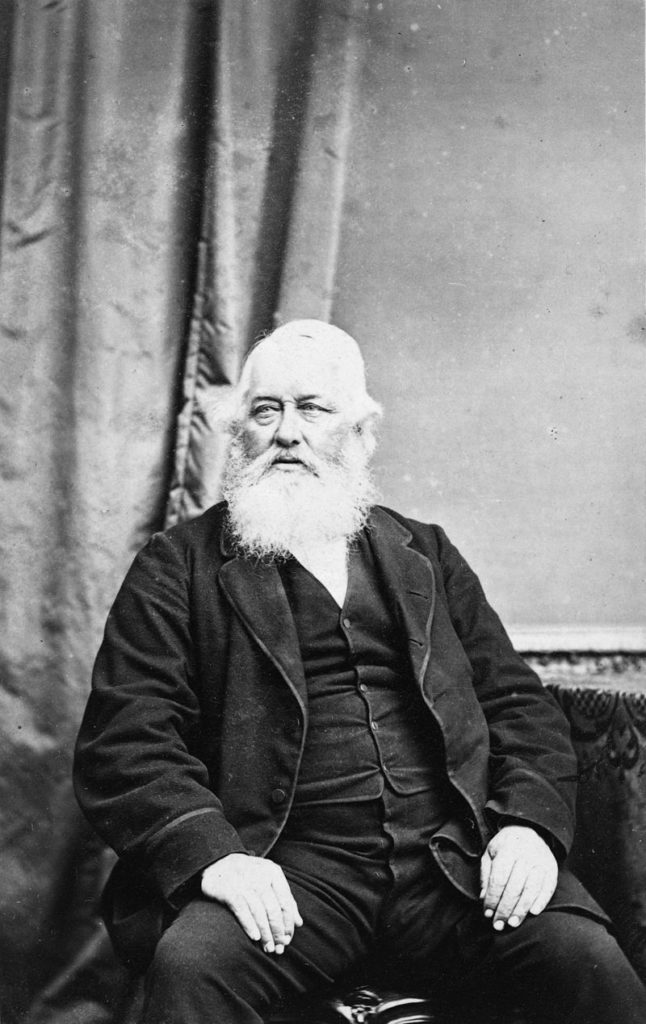 In 1979, the house Wilson built for his Indian workers became a function centre known as “The Old Stone House”. The building has been significantly damaged and restored twice, following a fire in 1971 and earthquakes in 2010 and 2011.

Cashmere has a reputation as one of the country’s more well-to-do and refined suburbs, and the 2006 census revealed there was generally a higher income concentration in the suburb.

Maharaja Hari Singh: A Friend or a Foe for the people of Jammu & Kashmir ?
Muslims 1% of New Zealand population, growing by 30%