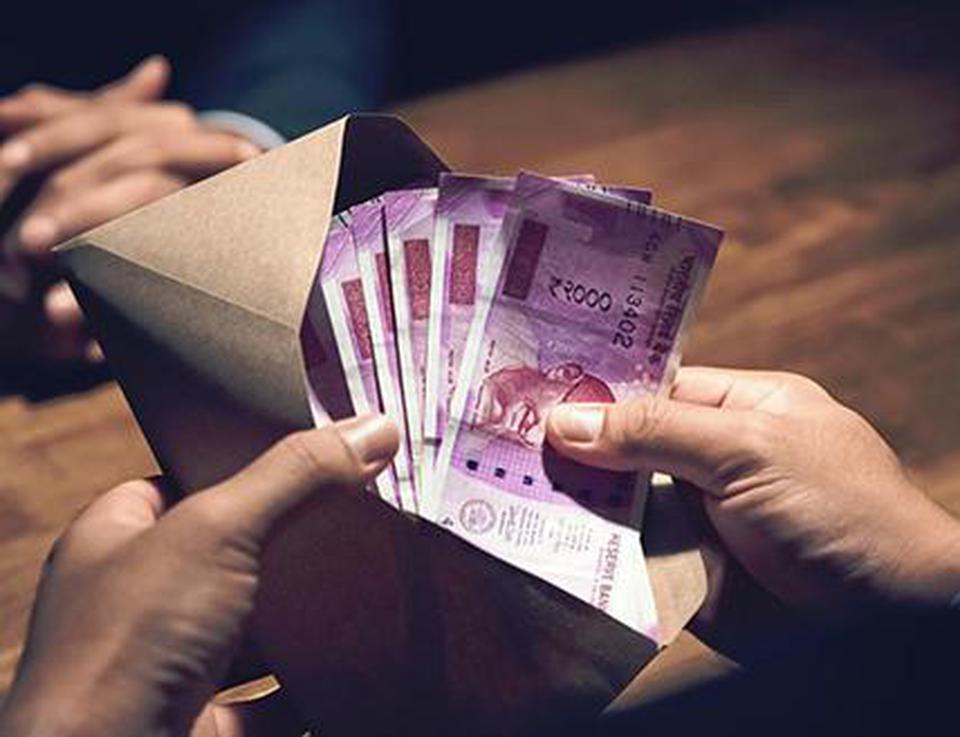 The judgment on demonetisation is not unexpected, but the Supreme Court missive givingun fettered freedom to all governments to act on economic issues is more than it could have bargained for.

The impact of the noteban is deeper and has apparently affected government finances as well as the overall economy, including employment generation as the latest Centre for Monitoring Indian Economy (CMIE) figures indicate. The court may not discuss these, but the country would have tough moments dealing with the world economy, one-third of which, the IMF Managing Director Kristalina Georgieva says, faces recession.

Perhaps no longer can any government decision on the economy be ever questioned or the apex court be approached for its opinion. The court says it has no knowledge of the economy and it has taken the most sanguine approach of keeping off an area that is the domain of the government.

The majority judgment is withdrawal of courts’ powers on economic issues. The ruling says, “it’s not the function of courts to sit in judgment of economic policy and be left to govt”. The court, as per the judgement, virtually recluses itself from all such future issues. Apparently, no restrictions at all apparently now. Demonetisation is a ticklish issue and certainly beyond the comprehension of a layman. The SC accepts that it should not delve into such an area. Justice S Abdul Nazeer has acted wonderfully, two days before his retirement.

Demonetisation could not have been undone six years after the action. It is good academics. So, rightfully the court has preferred not to consider it. It was only on October 12 that the court decided to hear the case. It might have been wary of its political import. The cases were argued by Congress leader and former Finance Minister P Chidambaram and lawyer activist Prashant Bhushan.

The apex court has largely agreed with the Attorney General R Venkatramani who argued that even if it is assumed that demonetisation has not succeeded, it cannot be the reason to invalidate the decision judicially as it was taken in good faith. It also did not oblige Chidambaram, who sought laying down of norms so that “no misadventures” are carried out by a future government.

Justice Nagarathna, who dissented says, “On looking at the records (submitted by RBI), I find the use of the words and phrases there “as desired by the Central Govt”, “Govt has recommended the withdrawal of legal tender of 500 and 1000 notes”, “recommendation has been obtained” etc., are self-explanatory. “This demonstrates that there was no independent application of mind by the (Reserve) Bank. Neither was there any time for the RBI to apply its mind in such a serious issue. This observation is being made having regard to the fact that the entire exercise of demonetisation of all series of bank notes of Rs 500 and Rs 1000 was carried out in 24 hours,” she observes.

Her deviation is limited but significant. She also agrees with the other judges. “Demonetisation was, beyond a pale of doubt, well-intentioned. Best intention and noble objects are not under question. The measure has been regarded as unlawful only on a purely legalistic analysis and not on the objects of demonetisation,” she said.

Whenever currency is tinkered with it impacts the economy. Tughlaq’s move had hit the economy for a hundred years. Even 1967 devaluation by Indira Gandhi under US pressure led to a historic inflation. It led to a tumult, Navnirman movement, Total Revolution of Jayaprakash Narayan and the Emergency. That’s not for the court certainly.

In November 2016, the then Attorney General Mukul Rohatgi told the Supreme Court that the estimate for the amount that will get wiped out is about Rs 4-5 lakh crore, or 25 per cent of the total value of the banned notes at Rs 15.44 lakh crore (total value). It was later corrected to Rs 17.7 lakh crore.  But instead of 25 per cent, the RBI, in 2017, said that only 1 percent of the cash did not return.

The demonetisation and slowdown affected government revenues according to the CAG. The projections for tax revenues in 2019-20 were at 8 per cent (Rs16,74,523 crore) of GDP, which decreased to7.36 per cent (Rs15,04,587 crore) of GDP. The actual collections were lower at 6.77 per cent of Rs 13,59,382 crore of the GDP, due to a reduction in revenues of corporation tax, minimum alternate tax, etc. The government has also 1.69 percent lower dividend and profits at Rs 3.45 lakh crore.

Consequently, the government borrowings have substantially increased from Rs 61.84 lakh crore in December 2016 to Rs 139 lakh crore in March 2022 and estimated at Rs 155 lakh crore March 2023.The unemployment figures remain at 8.3 percent, according to CMIE. It was 6.7 percent in October 2017.Interestingly, contrary to expectation of reducing currency circulation has almost doubled (83 percent rise) at Rs 32.4 crore as on 23 December 2022. Cash remains the king!

The redeeming feature is the core sector growth at 8 percent during April-November. Coal production at 12.3 percent and steel production at over 10.8 percent are significant pointers to a possible return of buoyancy. However, the index for industrial production (IIP) shows contraction from 4.2 percent in October 2021 to 3.1 percent in September 2022. This almost conforms to the IMF world projections. It may be noted that the noteban started the lag in growth, it aggravated to -23.9 percent during the lockdown. The country has yet to come out of the twin shocks. — INFA