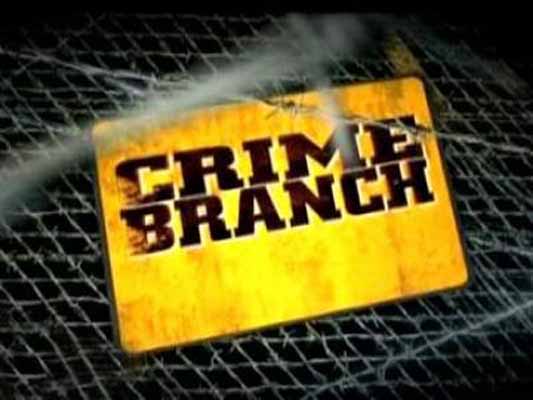 SRINAGAR: Crime Branch Kashmir has filed a case against 8 Ayush doctors following allegations of “extortion and blackmailing” against them while running a “self-styled” Association.

Sources told that the Crime Branch Kashmir has registered the case (FIR No. 34/2021) under section IPC sections of 420 (cheating), 120-B (criminal conspiracy) and 506 (criminal intimidation) besides 5(2) Prevention of Corruption Act in Police Station Crime Branch Kashmir against the eight doctors following a complaint.

They said a written complaint was received by Crime Branch Kashmir, alleging that a fake association of Ayurveda, Yoga & Naturopathy, Unani, Siddha & Homeopathy (AYUSH) Doctors is running within J&K. The complainant had also said that the Association was running on a fake address without any true credentials. The complainant, they said, also alleged that the fake Association was also resorting to blackmailing, extortion, harassment to Indian System of Medicines (ISM) employees.

Subsequently, sources said, a preliminary verification was carried out at Crime Branch Kashmir.

During the course of probe, they said, it surfaced that the Association is not registered either with Registrar Societies or any Government Department. The letterhead used by the self-styled office bearers (8 doctors) was used on fictitious names and with different fake addresses.

The probe further revealed that members of the Association were threatening, blackmailing Indian System of Medicines employees with departmental action, transfers and have collected huge amounts in cash in the name of the Association. The investigation is in progress and will be concluded on its merits, they added. (GNS)