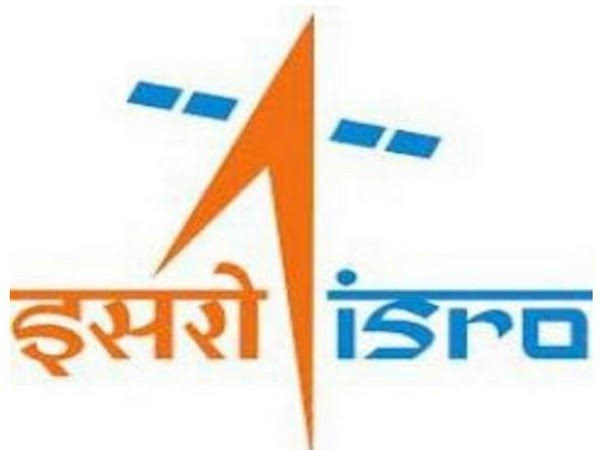 The launch of PSLV-C47 carrying Cartosat-3 which was scheduled for November 25 at 0928 hours, has been rescheduled for November 27 at 0928 hours from the Satish Dhawan Space Centre, Sriharikota.
Indian Space Research Organisation (ISRO) will launch the Cartosat-3 and 13 Nanosatellites of the US on the rescheduled date from the second launch pad of the space centre. India’s Polar Satellite Launch Vehicle, PSLV-C47 will launch Cartosat-3 and 13 commercial nanosatellites into the Sun-synchronous orbit.
Cartosat-3 satellite is a third-generation agile advanced satellite having high-resolution imaging capability. The satellite will be placed in an orbit of 509 km at an inclination of 97.5 degrees.
PSLV-C47 will also carry 13 commercial nanosatellites from the United States of America as part of a commercial arrangement with NewSpace India Limited (NSIL), Department of Space.