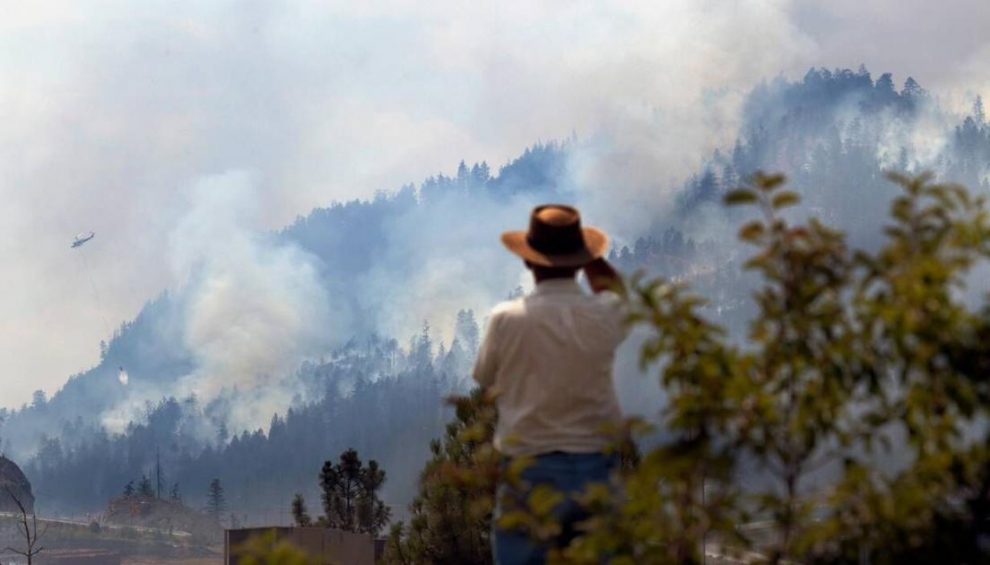 TORONTO: A river has won legal rights for the first time in Canadian history, in a move hailed by environmentalists as a new way to protect nature from humans.

The Magpie River in northern Quebec, which runs nearly 300 km (186 miles), was granted the rights this week by the local indigenous council and municipality.

Canada joins at least 14 other countries – from Bolivia to New Zealand – where rivers and ecosystems have won protection with ‘nature rights’, just like those used to safeguard humans.

“We now understand the river as a person, not an object,” said Yenny Vega Cardenas, president of the Montreal-based International Observatory on the Rights of Nature.

The Observatory – a nonprofit that helps mount environmental legal action – helped draft the resolutions with the Innu Council of Ekuanitshit and the Minganie Regional County Municipality in northeastern Canada.

She said the objectification of nature was “the origin of planet degradation” and that the nine new rights, which include the right to sue, would help keep the river safe long term.

Called Muteshekau-shipu in the Innu language, the river holds cultural significance for indigenous communities, and is well known internationally for whitewater rafting.

“By declaring that this river has rights, it helps anchor efforts to protect the river in a recognition of the intrinsic value of nature, rather than looking at it is a natural resource,” he told the Thomson Reuters Foundation.

Rooted in an indigenous respect for land, nature rights are being implemented worldwide through laws, judicial decisions, constitutional amendments and United Nations resolutions.

In May, the United Nations is set to negotiate a new global agreement on protecting nature in China. This is expected to include a commitment to protect at least 30% of the planet’s lands and seas by 2030, an ambition backed by some 50 countries.

Knudsen said the new “rights of nature” trend could be a “step change” and that the Magpie River case “represents the rising waters of this powerful movement”.

In New Zealand, the Whanganui River became the first river in the world to be declared a living entity with rights in 2017, and soon afterwards India’s Ganges and Yamuna rivers received similar protections.