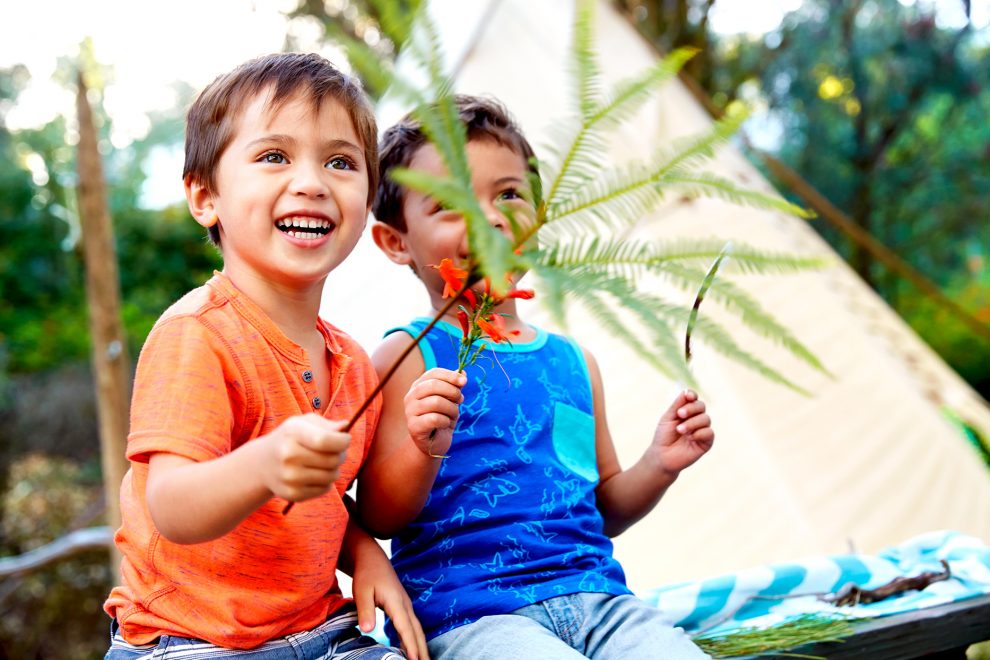 From the dawn of civilization, values have been given paramount importance in human society. Good moral, social and religious values have always been used as yardstick to judge people across time and space. Honesty, truthfulness, sincerity, integrity, modesty and chastity are always sought from people as without values , man is worse than beast. Every parent and teacher is trying his best to teach values. But unfortunately, most of them fail to get the desired results as they fail to realise that values cannot be taught. They can only be  caught.

As goes the saying; actions speak louder than words. No matter how much parents emphasise on moral and social values like truthfulness, honesty, sincerity and chastity. But unless their character reflects the desired qualities. They cannot be successful in imbibing these values among their children; no matter how hard they try to. For instance; a parent teaching his son to be truthful and never to lie;  but at the same time he is lying to a person on phone in front of his son that i am outside home or something else. How can he expect that his son will become honest and truthful. Unless our words are in cognizance with our actions they mean nothing. By verbal lessons; we may fetch some sort of conformity but to intrinsically motivate children and to make them good social and moral beings ; elders especially parents and teachers should have these good qualities reflected in their action and character. No matter how much teachers emphasise on punctuality and equality ; they cannot expect students to become punctual unless they themselves are punctual and impartial.

It is never too early to start instilling moral and social values .Values should be instilled from childhood  so as to make them strong habits.   when values become habits;  only then they become a part of character and personality. But it is an irony that some  modern parents are trying to teach morality to students  by providing story books and having access to you tube channels without pondering and applying themselves.  Teachers and parents are role models; they need to practise good values  only then they may transmit them to others. Values are more important than degrees; degrees are mere papers unless they bring change in our character. We need values for success in every stage and walk of life . If we lie ; cheat  or use dirty techniques like nepotism in academics or  professional life; then surely we need to think before labelling ourselves as educated. Not only this for successful marital life ; honesty, loyalty and truthfulness is needed. It is due to poor moral values that we have highest rates of pre marital and extra marital relations along with other crimes and scams. Young minds have become addicted to cyber pornography and filth. They have lost respect for their parents and elders. It is not uncommon to found students misbehaving with their teachers and parents. There are many educated people who maltreat their parents; they are ready to give money but not willing to manage time to take them to doctors. Many  get settled abroad and then never look back to their parents. They forget all the love, care  and sacrifices of their parents .Dear teachers, parents  ; always remember values can only be caught ; not taught. we all need to work on becoming best version of ourselves ; only then we can hope for a value laden civilisation . There is dire need of value education in our era which has become corroded by individualistic and materialistic bent of mind.

Money has breathed our nostrils and in race of fame, prestige , wealth and power we sideline  the values. If values will be instilled from very beginning only then we can hope for a socially and morally healthy society.  we can get rid from social ills like drug abuse, robbery, cyber scams, and corruption. Values are not only important for character formation and healthy personality development but vital for creating a world shining with peace, progress and prosperity. Educational institutions should shift its aim from money-making to man making. Having talented, intelligent and qualified youth is not enough for nation to thrive; real achievement lies in the good moral character. Parents and teachers need to focus as much on value education as on academics. Above all relgious education should be imparted in a real essence as religion is a best source to instill good moral values. Parents and teachers need to be the examplers of religious principles and values. This will motivate the young minds to move on right path.

Narco-terrorism: A new challenge for Rajouri and Poonch
Shaivism in Kashmir
Comment