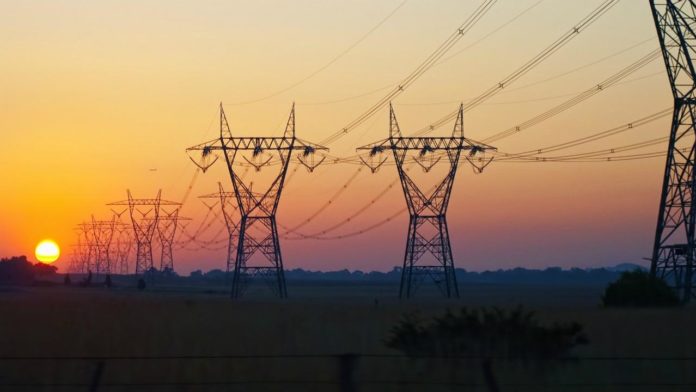 Jammu: The CAG’s performance audit of power purchase agreements and electric revenue collection for 2012-13 to 2016-17 have brought out deficiencies in Jammu and Kashmir Power Development Department (JKPDD).

The CAG in its report has flagged short comings in power purchase planning, signing and operationalisation of power purchase agreements, and collection of revenue. Besides, it also pointed out financial mismanagement and weakness in internal control.

J&K suffered a power purchase deficit of Rs 14,871 crore during 2012-17. As against an expenditure of Rs 24,299 crore incurred on power purchase during 2012-17, revenue realisation from sale of power was only Rs 9,428 crore, the Comptroller and Auditor General of India (CAG) said in its report on ‘Social, General, Economic (Non-PSUs) Sectors’ for the year ended 31 March 2017.

“The department (PDD) failed to meet its power requirement and the gap between unrestricted demand and self-generation available to the state ranged between 77 per cent and 84 per cent.

“Around 73 per cent to 76 per cent of the power requirement of the state was met through purchase from Central Generating Stations,” the report, tabled in the Parliament this week, said.

It said JKPDD incurred an extra expenditure of Rs 840 crore on power purchased during 2012-17 due to deficiencies in planning and non-optimisation of power purchase cost.

“The JKPDD made an avoidable payment of Rs 1,420.26 crore towards late payment surcharge and lost the opportunity to avail rebate of Rs 297.92 crore due to deficient financial management. It also had to shell out Rs 33.67 crore towards fixed charges without availing power due to imposition of regulation for delayed payments,” the report said.

Due to non-completion of transmission infrastructure for evacuation of power, the report said, the department made an avoidable payment of Rs 543.47 crore towards idle capacity charges and energy charges on deemed generation to two power projects.

JKPDD failed to recover its power purchase cost due to operational inefficiencies like increasing gap between average cost of supply and average billing rate, high aggregate technical and commercial losses, which were at 62.56 per cent in 2015-16 and increased to 67.63 per cent in 2016-17, which resulted in foregone revenue of Rs 10,176 crore.

The report said the department failed to implement revised tariff order approved by the Jammu and Kashmir State Electricity Regulatory Commission, resulting in loss of Rs 10.06 crore to the state exchequer.

“The department had not devised any mechanism for filing objections on petitions filed by the generators,” it said.

Meanwhile, the consolidated position of water usage charges assessed, collected and the balance outstanding against all the 29 power projects in J&K was not available with the department responsible for assessment and collection, CAG said.

“Purpose for which Rs 721.56 crore (17.35 percent) had been transferred to the Common Pool Account, could not be ascertained,” the report said.

It said the revenue from water usage charges had proved to be only an additional resource mobilisation by J&K Government, especially for power purchase, and has not served the purpose of establishment and buying back of hydro electric projects and for capital investments in transmission and distribution network.