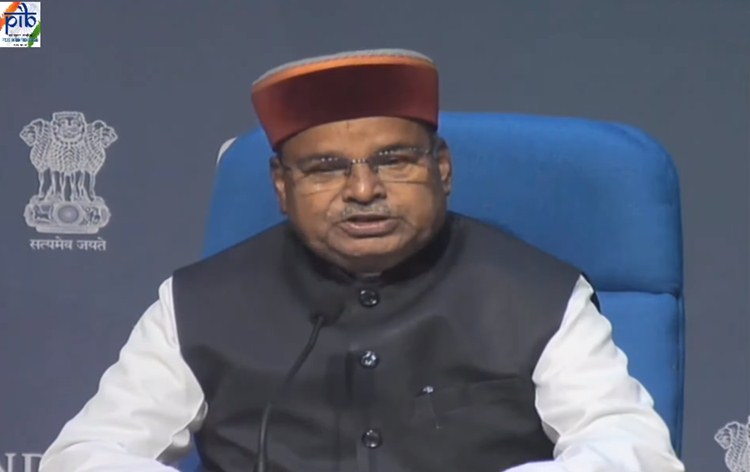 Briefing media, Social Justice and Empowerment Minister Thawarchand Gehlot said, the Central Government will spend Rs. 35,534 Crore for it which is 60 per cent and the balance 40 per cent will be spent by the State Governments.

It is estimated that 1.36 Crore such poorest students, who are currently not continuing their education beyond 10th standard would be brought into the higher education system in the next 5 years.

Mr Javadekar said, the Cabinet has approved revision in guidelines for providing DTH services in India. He said, DTH licence will be issued for 20 years in place of present 10 years.Licence fee will be collected quarterly basis instead of an annual basis.