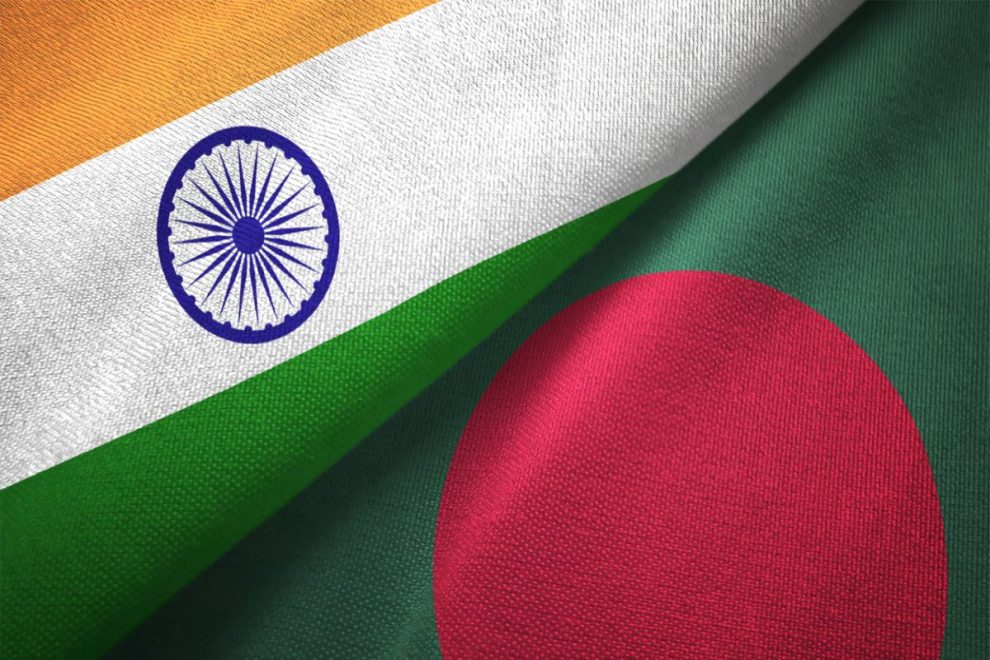 The Union Cabinet on Wednesday, August 18 approved the Memorandum of Understanding (MoU) between India and Bangladesh on cooperation in the field of disaster management, resilience, and mitigation.

The MoU signed between the two countries seeks to put in place a system, whereby both India and Bangladesh will be benefited from the disaster management mechanisms of each other. Furthermore, it will also strengthen the areas of preparedness, response and capacity building in the field of disaster management.

Status of Disasters in India

Disasters are naturally occurring or human-infused events, catastrophe, mishap, or calamity, that may result in loss of life and damage to property. India is a peninsular country and is surrounded by the Indian Ocean on the south, the Arabian Sea on the west and the Bay of Bengal on the east.

According to India’s National Policy on Disaster Management, India is prone to natural disasters like earthquakes, floods, droughts, cyclones, tsunami, landslides, and avalanches. Almost 59% of India’s landmass is prone to earthquakes; over 12% of the land is prone to floods; about 76% of the coastline is prone to cyclones and tsunamis; 68% of the cultivable area is drought-prone, and hilly areas are subject to wet and dry landslides and avalanches.

The Ministry of Disaster Management and Relief, Bangladesh, looks after and is responsible for disaster management and relief in the country.

What would the MoU do?

In case, a large-scale disaster occurs in the respective territory of the countries, either of the party can request support of the other for response and recovery. In other words, the MoU extends mutual support on request of either Party at the time of a large-scale disaster (natural or man-made) occurring within their respective territories, in the field of relief, response, reconstruction and recovery.

The MoU would also ensure the exchange of relevant information, remote sensing, and other scientific data. Under it, both the countries can share their experiences and best practices in disaster response, recovery, mitigation, and capacity building for ensuring resilience. Further, it also extends cooperation in the field of advanced information technology, early warning systems, remote sensing and navigation services, and expertise for disaster preparedness, response and mitigation by way of real-time data sharing.

In 2017, India and Bangladesh had signed an MoU for promoting cooperation in the field of Information Technology and Electronics (IT&E), for a period of five years.

Training under the MoU

The MoU would also facilitate the training of officials in the field of disaster management. Further, to create Disaster Resilient Communities, joint disaster management exercises, sharing of technological know-how, tools, standards would take place between both the countries.

The MoU between the two neighbors would also facilitate the exchange of publications and materials in the form of textbooks and disaster management guidelines. In addition to this, joint research activities may also be conducted to tackle, manage, reduce and recover from the occurrence of any disaster.