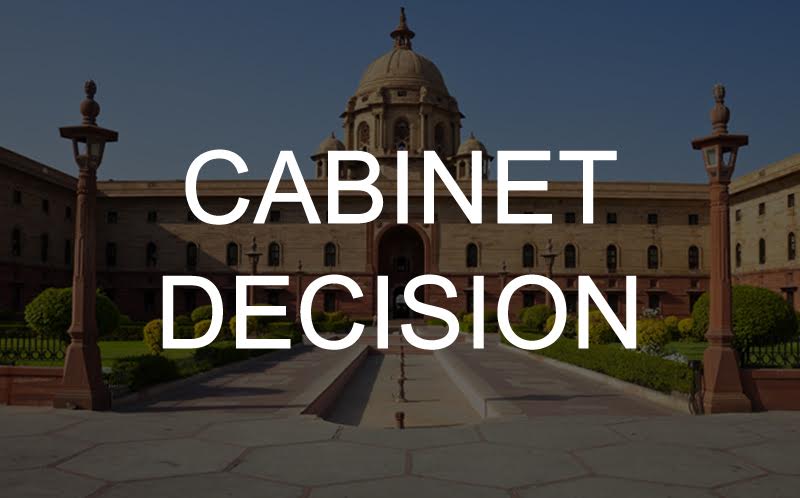 New Delhi: The union cabinet Thursday approved a plan to establish a central university in Ladakh at a cost of ₹750 crore.

After the division of J&K into two union territories, the university was a necessity and will cater to the need of the entire region, the minister said. The first phase of the new central varsity will be ready in four years, but he indicated that the varsity may commence operations before that timeline as is the case with several central universities in recent years.

The union government will amend the central universities act to accommodate the initiative.

However, the cabinet briefing did not mention whether the new university can actually function with its optimal capacity as an education hub for students even from outside the region, as Ladakh has its geographical limitation.

With two central varsities in Kashmir region and Jammu region already operational, a third one in Ladakh will have its limitations in attracting students, faculties, and may face hiccups in its general operations.