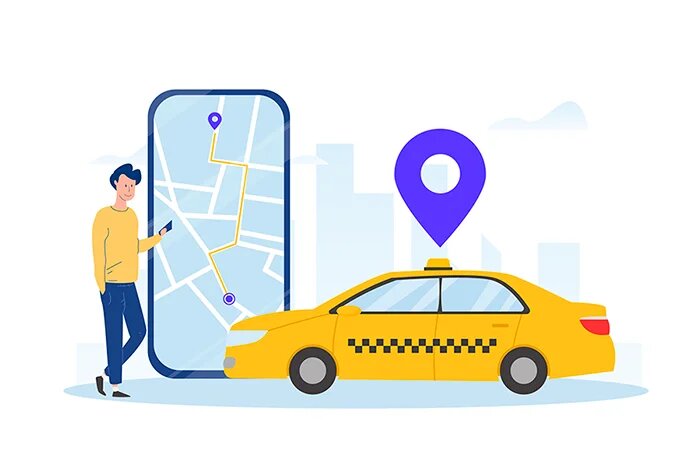 Jammu: The Jammu and Kashmir may soon get cab services at par with Ola and Uber as the transport department is analyzing the two applications received from the two firms of the Union Territory.

“Two companies have applied for a mobile app based taxi aggregator scheme on the lines of Ola-Uber in Jammu and Kashmir,” an official told The Dispatch.

“In this, one company is from Jammu and the other from Srinagar. Both the companies have provided documents and other information related to the scheme. The department is investigating them. This process was delayed due to COVID, now the department will start this scheme soon,” he further said.

“So far, local companies have shown their willingness in the taxi aggregator scheme. Taxi service will start in Jammu and Srinagar, which will work like Ola and Uber,” he added/

After getting the approval of the Transport Department, he informed the companies will be able to start the service. “With the introduction of this service, the common people will get the most convenience. You can book taxis through your mobile app,” he said.

An official of the Transport Department said that at present only two companies have applied.

Due to the vacancy of RTO post in Srinagar, it has not gained momentum there, but in Jammu the application of applicants is under scrutiny. This process has been delayed due to Covid, but it will be completed soon.

Under the scheme, a license will be given for five years, after which the license of the company will be renewed after looking at the same services.

The company to be part of the scheme should have a fleet of 250 taxis, autos and should be registered under the Companies Act.

So far two companies have applied for the taxi aggregator scheme. In this, one is Jammu and the other is the company of Shrignar. Their documents are being checked. The detailed information related to the scheme is already public.