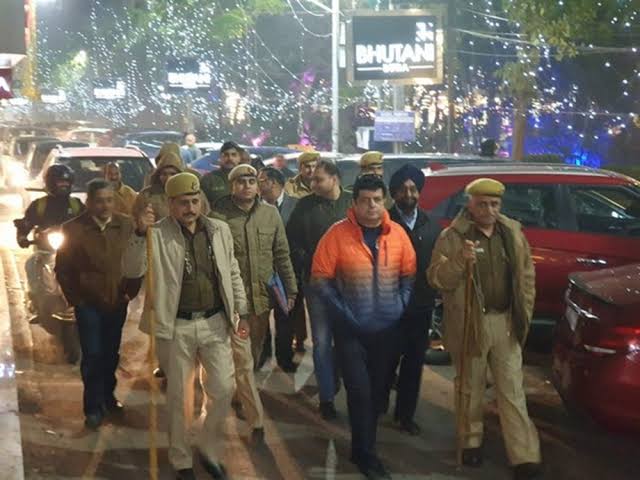 Former Assam chief minister and Congress leader Tarun Gogoi on Tuesday said that the Citizenship (Amendment) Bill, which was passed in the Lok Sabha past midnight on Monday in the Lok Sabha, is dangerous for Assam as it will encourage people to enter from neighbouring Bangladesh.
“This [CAB] is dangerous for Assam, we are next-door neighbours to Bangladesh. This Bill will adversely affect the culture, heritage and population structure of the North-East. He said the bill will encourage people from Bangladesh to enter and settle in Assam.
The Bill was passed in Lok Sabha after a debate and a division of vote with 311 MPs voting in favour of the bill and 80 voting against it. It seeks to grant Indian citizenship to non-Muslim refugees from Pakistan, Bangladesh, and Afghanistan.
The Bill proposes Indian citizenship be provided to the members of Hindu, Sikh, Buddhist, Jain, Parsi and Christian communities, who have come from the three countries to India before December 31, 2014, to put an end to them being treated as illegal immigrants in the country.