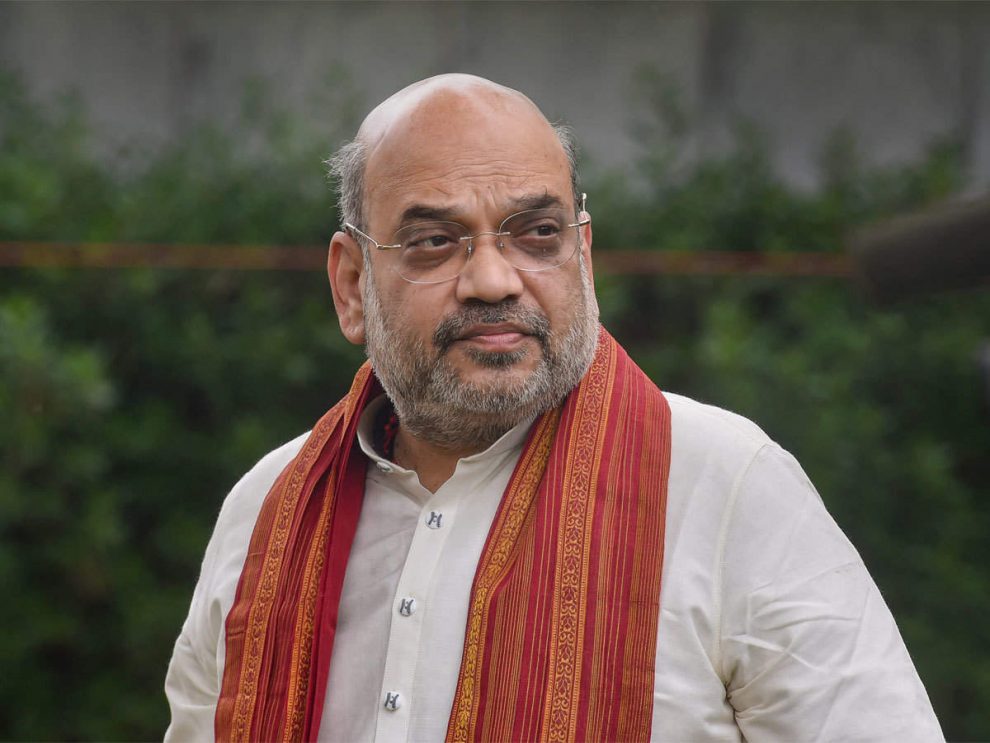 New Delhi:   Slamming West Bengal Chief Minister Mamata Banerjee over the recent attack on BJP chief J P Nadda’s convoy, Union Home Minister Shah on Sunday asserted the Centre has the right to summon state IPS officers responsible for providing him security for central deputation, and asked the TMC to go through the rules before pointing fingers at the union government.

He also said that rules for the Citizenship (Amendment) Act are yet to be framed because of the pandemic situation and the matter will be considered once the COVID-19 vaccination starts and the corona chain breaks.

Addressing a press conference here, Shah claimed that Banerjee and the Trinamool Congress raked up the “outsider- insider” issue to divert public attention from the failures of the state government and said that a “son of the soil” would lead the state if the BJP is voted to power.

“The rules of the CAA are yet to be framed as such a massive process could not be carried out because of the corona. As soon as (COVID) vaccination starts and corona cycle breaks, we will consider it,” he said.

Asked about the summoning of IPS officers of West Bengal cadre by the Ministry of Home Affairs, Shah said that the Centre has sent the letter to state government as per the Constitution and the law.

“It is according to the federal structure (of the country). They (TMC government) should first go through the rules and then talk to the Centre and the public.”

The Centre had on Thursday shot off a fresh letter to the West Bengal government to immediately relieve its three IPS officers for central deputation, following which the chief minister branded the move as “unconstitutional and unacceptable”.

On the attack on Nadda’s convoy by alleged TMC activists during his visit to Diamond Harbour on December 10, Shah alleged that political violence and corruption are at peak in the state.

“The BJP condemns it, and I too condemn it. The BJP believes that in a democracy, everyone should have the right to voice their views. And it is the responsibility of the ruling party to ensure that all parties can have their voice heard.

“The attack on the BJP chief is not only an attack on him. It is an attack on democracy in West Bengal and the Trinamool Congress is completely responsible for this,” Shah said.

It was more alarming that after the attack, TMC leaders’ statements, in a way, supported it, the senior BJP leader claimed.

They must not be under the impression that the BJP will be cowed down by such attacks, he said adding that the party will continue to work to defeat the TMC.

On the “insider-outsider” debate, Shah said, “I think Mamata di has forgotten a few things. Did she call Indira Gandhi, Pranab Mukherjee, Narasimha Rao outsiders when they used to come to West Bengal, and she was with the Congress? Does she want a country where people from one state will not visit another?”

“Someone from Bengal, a bhumiputra (son of the soil), will defeat her and become the next CM of the state.” He said.

Shah, however, rejected any link between his ‘bhumiputra’ comment and Suvendu Adhikari, a TMC heavyweight who joined the saffron camp on Saturday.

“The decision in this regard is taken by the parliamentary board. If we take any such decision, before election we will let you know,” he said.

Assembly polls are due in the state in April-May next year.

“The TMC can never stop infiltration as it believes in the politics of appeasement. Only the BJP can stop it,” he said.

The Union home minister claimed that the state government was opposing a CAG audit ordered by the Calcutta High Court into the distribution of relief materials after Cyclone Amphan because there was theft of ration after the disaster.

He said that the TMC is lending support to the ongoing farmers’ protest but it is not ready to provide them with Rs 6,000 available from the PM-KISAN Samman Nidhi scheme.

“Twenty-three lakh farmers of Bengal have requested online for PM-KISAN Samman Nidhi. Mamata di prevents them from getting it by not giving them actual certification. She is not even sending a list of farmers to the Centre,” Shah said.

The senior BJP leader also slammed the TMC for the low economic growth in the state.

“Bengal had a chunk of one-third of India’s entire GDP when the country got independence. Today, it has reduced to minimalistic levels after three decades of Communist rule and one decade of TMC rule,” he said.

“Bengal’s per-person income was nearly double of Maharashtra’s in 1960, but now it is not even half of India’s business capital. Who’s responsible for this?” Shah said.

The TMC is only worried about its nephew, Shah said. 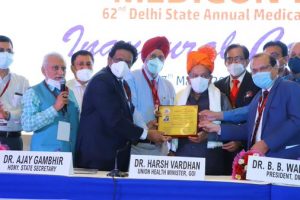 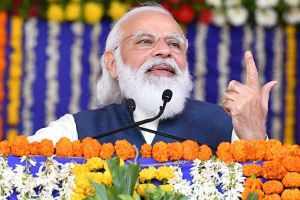