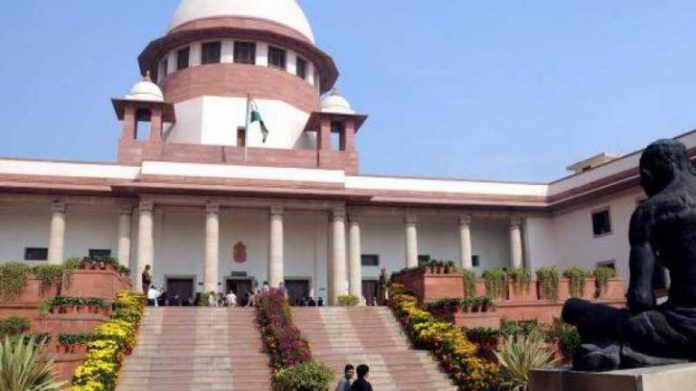 A petition was filed in the Supreme Court on Tuesday seeking directions to take “stern legal action” against those disturbing peace and harmony in the country over the amended citizenship law.The petition filed by one Puneet Kaur Dhanda sought a direction to declare the Citizenship (Amendment) Act, 2019, “constitutional” in accordance with the Constitution of India.

It also sought a direction to the Election Commission of India (ECI) to “identify and take strict action against the political parties spreading false rumors and violence in the country” in the name of the Citizenship Act.Inter Alia, petitioner Dhanda has also demanded advertisements regarding the Act to be publicized extensively through newspapers and electronic media.

Protests have erupted in different parts of the country over the Citizenship (Amendment) Act, which grants Indian citizenship to Hindus, Sikhs, Jains, Parsis, Buddhists and Christians fleeing religious persecution from Pakistan, Afghanistan, and Bangladesh, who came to India on or before December 31, 2014.