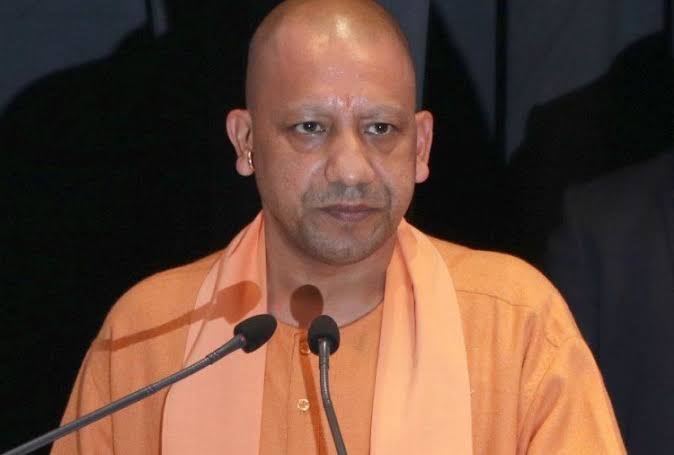 Amid protests against the Citizenship (Amendment) Act, 2019, Uttar Pradesh Chief Minister Yogi Adityanath on Friday appealed to people to maintain peace and to not believe in any rumours.
No one should take law into their hands, Adityanath said in a statement. The Chief Minister has also directed police to search for those who are misleading people regarding the Act and spreading rumours and causing violence. Adityanath also termed statements by Congress leaders and the actions by Samajwadi Party leaders as “extremely unfortunate”.
Uttar Pradesh government’s Additional Chief Secretary, Awanish Kumar Awasthi had on Friday said that five people have lost their lives in the violence during protests over the amended Citizenship Act in the state.
On Friday, clashes between police and mobs were witnessed in different districts of Uttar Pradesh including Bahraich, Bareilly etc.
Protests erupted in different parts of the country including Uttar Pradesh over the Citizenship (Amendment) Act, 2019, which seeks to grant citizenship to Hindus, Sikhs, Jains, Parsis, Buddhists and Christians fleeing religious persecution from Pakistan, Afghanistan and Bangladesh and came to India on or before December 31, 2014.
Section-144 has been imposed in various parts of the state in view of the prevailing law and order situation