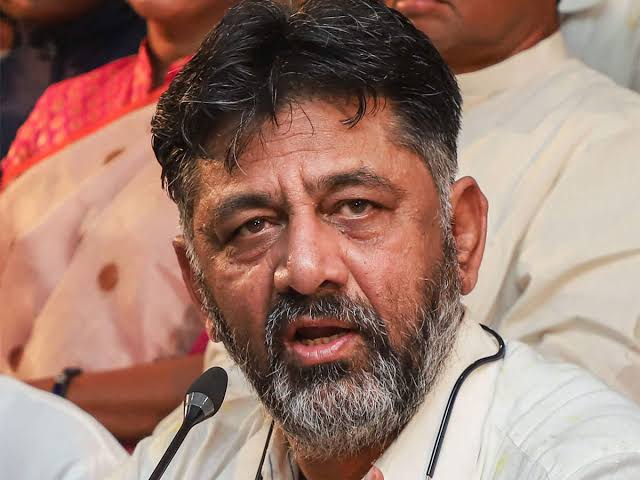 Congress leader DK Shivakumar on Wednesday launched a scathing attack on the central government for the implementation of the Citizenship Amendment Act (CAA), and said the bill is unconstitutional and we will protest against it.
Shivakumar remarks come after Chief Minister BS Yediyurappa said the CAA will be implemented in Karnataka. “The bill is unconstitutional. It is not in the interest of the country. BJP is taking out all the secular outlooks from the country. The step taken by the central government is a shame on Indian democracy.
“The Prime Minister is tweeting for peace in Assam after the Internet services were shut in the entire state. So, how will the Assam people receive the message? Every student and Indian citizen has a right to demonstrate and protest. As a democratic nation, we have to welcome it. So what the BJP has come with a mandate, we condemn the step and we will protest,” he added.
Meanwhile, the Supreme Court refused to stay the implementation of the Citizenship (Amendment) Act 2019 and issued a notice to the Central government on a batch of petitions challenging the constitutional validity of the Act.
Earlier in the day, a BSP parliamentary delegation met President Ram Nath Kovind over the CAA, asserting that the law “violates” the Constitution and called for a judicial inquiry to look into the alleged police action against students across the country.
Protests erupted in various parts of the country over the Act, which seeks to grant Indian citizenship to refugees from Hindu, Christian, Sikh, Buddhist and Parsi communities fleeing religious persecution from Pakistan, Afghanistan, and Bangladesh, and who entered India on or before December 31, 2014.
Last week, the Parliament cleared the Citizenship (Amendment) Bill, 2019, following which it became an act after receiving President’s assent.

Newsfeed TheDispatch Staff - September 21, 2020
Defence Minister Rajnath Singh said that the passage of the "two landmark" farm bills in the Rajya Sabha has "cemented the strong...