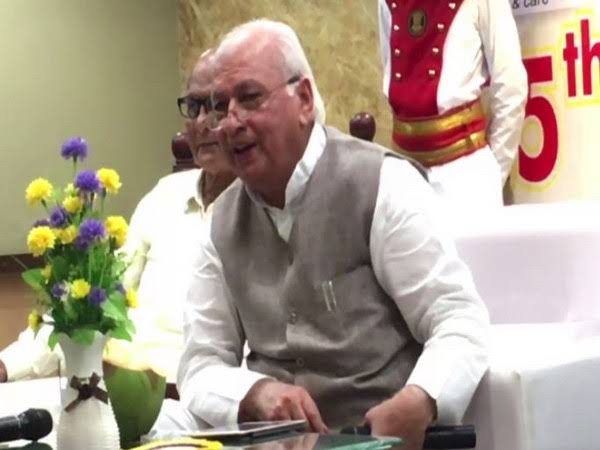 Backing the Citizenship (Amendment) Act, Kerala Governor Arif Mohammad Khan said here on Thursday that it is an “extraordinary solution” in the wake of minorities from neighbouring countries fleeing religious persecution.
Speaking at an event here, Khan said that the percentage of minorities has gone down in the neighboring countries — Pakistan, Bangladesh, and Afghanistan, while it has increased significantly in India. “There are over 19 crore official Muslims in India. Everybody admits that the number stands at over 20 crore. At the time of partition, there were 17 per cent Hindus in Pakistan who are left with less than 1.7 per cent today. In Bangladesh, Hindus were 30 per cent, now they make of just 17 per cent of the total population,” he said.
“Where did they disappear?” he wondered.
Putting his weight behind the amended Act, he asked, “Is not it an exceptional situation and it needs an extraordinary solution?”, and said that Pakistan did not adhere to the Nehru-Liyaqat pact to protect minorities.
Khan quoted former Prime Minister Manmohan Singh to assert that Hindus faced persecution in Bangladesh.
“Minorities like country like Bangladesh have to face persecution. If the situation forces them to flee, then it is our moral duty to provide them with Indian citizenship,” he quoted Singh as saying Dec 18, 2003.
“Please get rid of the fear. We are living in a society that has a rule of law. The constitution is there. Citizen’s religion can not be brought in (to protest against the CAA) as this law is about people who migrated to India without papers,” he said allaying fears on CAA