Home Newsfeed CAA against the ethos and principles of India: Kirti Azad 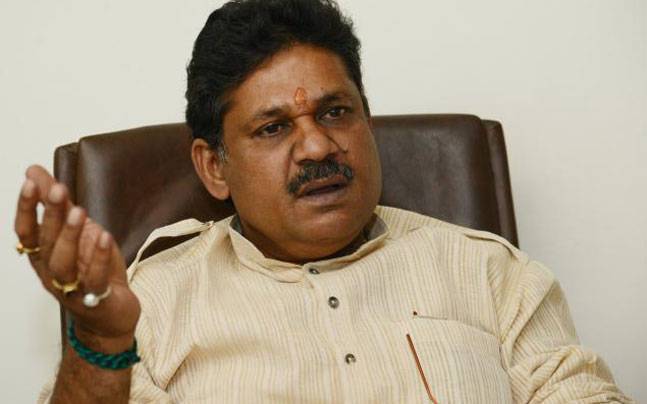 Echoing the views of Congress leader Rahul Gandhi who said that for the economy to move forward, everybody has to be taken along, Azad said: “We will have to take everybody along to take the country on the path of progress. The country’s economy will keep on going down if the government keeps diverting people’s attention to issues other than the core economic issues. I want to ask the government whether 2 crore jobs became a reality. Did Rs 15 lakh get credited into the accounts of people? Did the black money stashed abroad come into the country? The Prime Minister said that there are no detention centres in the country and it got revealed through newspapers that detention centres are a reality. This is not a dictatorship but a democracy.” Earlier on Friday, Union Home Minister Amit Shah accused Congress of spreading rumours about the newly-amended citizenship law and challenged party leader Rahul Gandhi to highlight even one clause in the Act which has any provision to take away citizenship.

“Congress and company are spreading rumours that this act will take away the citizenship of minorities. I challenge Rahul to show even one clause in the act that has provision to take away citizenship. Do not disrupt peace in the country and lead people astray,” Shah had said. The CAA grants citizenship to Hindus, Sikhs, Jains, Parsis, Buddhists, and Christians fleeing religious persecution from Pakistan, Afghanistan, and Bangladesh who came to India on or before December 31, 2014.