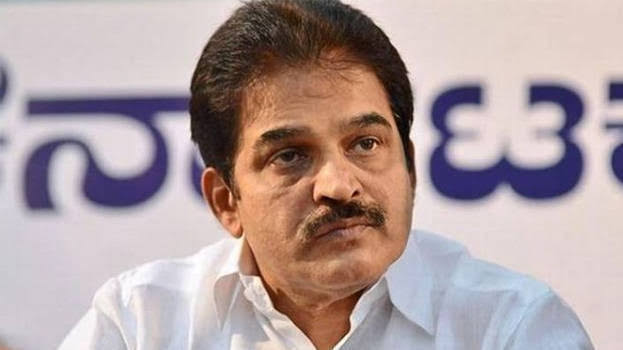 Senior Congress leader KC Venugopal on Saturday said that the Citizenship (Amendment) Act, 2019, is a direct attack on the principal and values of fundamental rights.
“CAB is a direct attack on the fundamental values of the Constitution and principle values of our entire fundamental rights. Talking about Congress party’s ‘Bharat Bachao’ rally, he added, “The way in which this government is neglecting the people concerns regarding price rise, unemployment, women atrocities, we are agitating against these things.”
Meanwhile, senior Congress leader Salman Khurshid has termed it as an “immoral decision.”
“India has always been a safe haven for anyone who suffers any indignified treatment or inhuman behavior… Today, saying that we will give it only on grounds of religion is actually distracting us from our role in the world. Our role in the world was a humanist role,” he said and added that today we are making it into a very narrow political role.