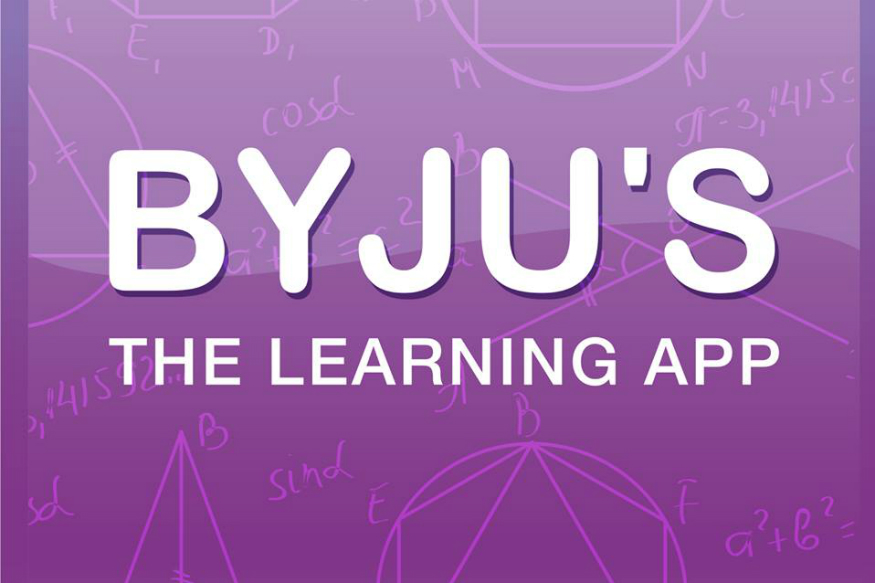 Rewards are raining in for Tokyo Olympics medalists. Edtech startup BYJU’S also announced a cash reward of Rs 2 crore for star India javelin thrower Neeraj Chopra after the 23-year-old clinched a Gold medal on Saturday in Tokyo Olympics. The company also announced Rs 1 crore for each of the other six medallists, who brought laurels to the country at the Games.

“Sports has a critical role to play in nation-building and it’s time that we celebrate our Olympic heroes, not just once in 4 years, but every single day,” said Byju’s founder and CEO Byju Raveendran.

This comes after Bengaluru-based airline Star Air announced free lifetime travel for Indian Tokyo Olympics winners. CEO of Star Air Simran Singh Tiwana said, “We would like to thank our Olympic winners for reminding us that hard work and dedication can move mountains. It would be our greatest honor to serve them on-board.”

Star Air thanks and appreciates every Olympian who has worked hard and excelled in lifting the country’s weight on their shoulders. Kudos to team India for their splendid performance and wishing them continued success at the Tokyo Olympics of 2020, the company said in a statement.

Budget carried IndiGo airlines announced unlimited free tickets for Chopra for a period of one year.  The airline on Sunday said that it will offer unlimited free travel to Gold medallist Chopra for a period of one year. This comes in recognition of Neeraj Chopra winning the Gold Medal at Tokyo Olympics 2020 in the finals of Men’s javelin throw. The offer is applicable from August 8, 2021, till August 7, 2022.

Haryana boy Neeraj Chopra on Saturday produced a throw of 87.58m in the finals at the Tokyo Games to claim the country’s first track-and-field medal and become only the second Indian to win an individual gold in the Olympics. His win also took India’s medal tally at Tokyo to seven, making it the best ever Games for the country.

Aside from brands and companies, state governments are also offering huge rewards to Chopra Punjab Chief Minister Captain Amarinder Singh on Saturday announced a special cash reward of Rs 2 crore for athlete Neeraj Chopra for winning a gold medal at the Tokyo Olympics. Manipur State Cabinet has decided to extend a reward of Rs 1 crore to Chopra for his historic win and specular performance as a javelin thrower.