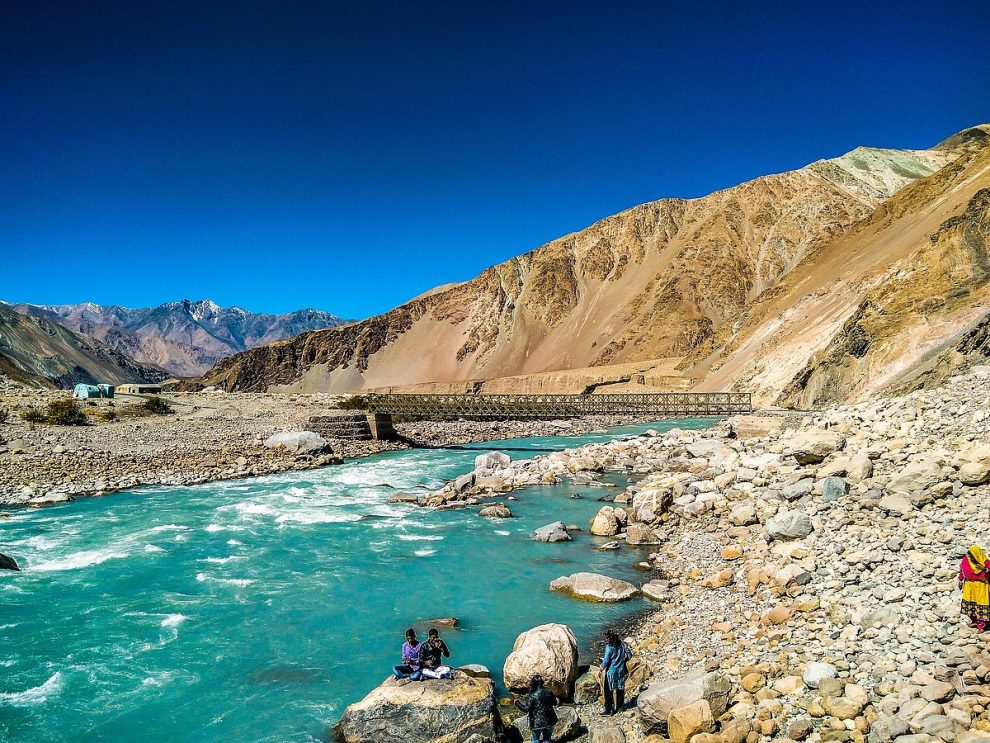 LADAKH: At least seven Indian Army soldiers were killed and several others were injured after the vehicle they were travelling in skidded off the road and fell in Shyok river in Ladakh.
“A party of 26 soldiers was moving from the transit camp in Partapur to a forward location in Sub Sector Hanif. The vehicle skidded off the road and fell in Shyok river, resulting in injuries to all occupants,” the Indian Army said in a statement.
All 26 soldiers were evacuated to an army field hospital and surgical teams from Leh were rushed to Partapur. Seven soldiers succumbed to injuries later.
“Efforts are underway to ensure that the best medical care is provided to the injured, including requisition of air effort from the Air Force to shift the more serious casualties to Western Command,” the Indian Army said.