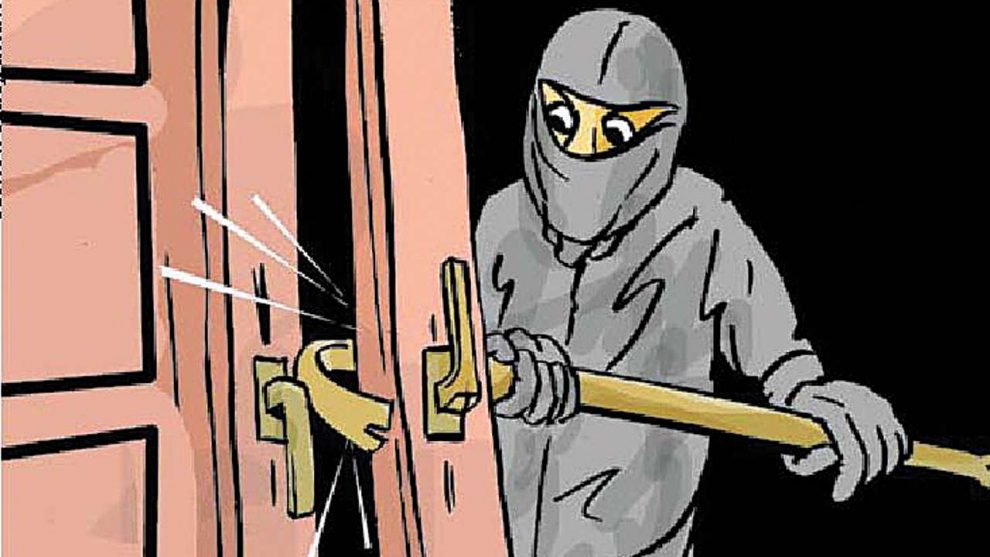 POONCH: Burglars made an abortive attempt to loot a branch of Jammu and Kashmir Bank at Bhatadhurian Harni area of the Mendhar Sub Division in Poonch district last night, officials said on Monday.

They said the attempted theft came to light when staff members reported for duty this morning. Police besides expert and bank teams were rushed to the spot as soon as information was received, they said. SDPO Mendhar Sheezen Bhat told that investigations are underway. (GNS)