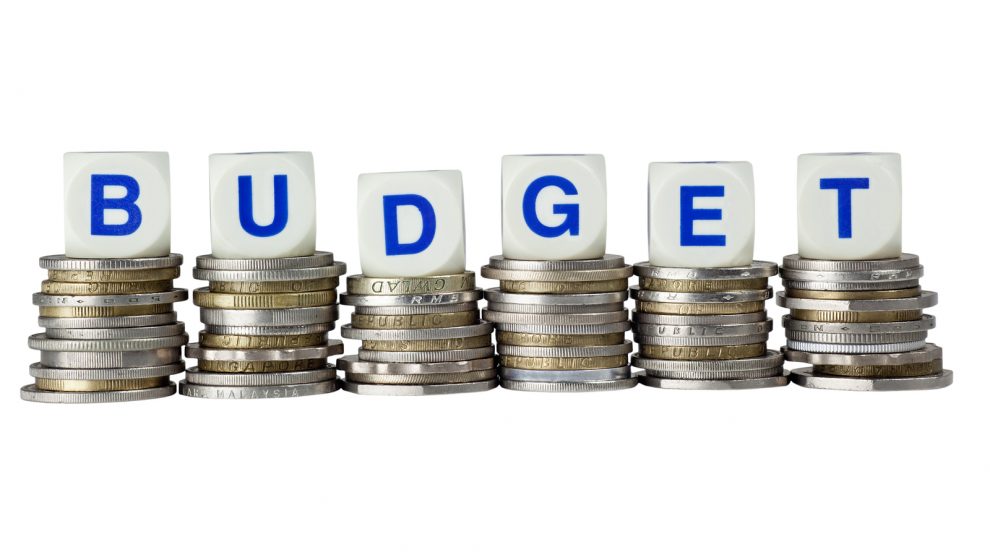 Budgetary allocations are broadly made on the basis of expected revenue mobilisation for the year. Obviously, the criteria in making such allocations are decided by the ruling government in consultation with economists and industry leaders. If one examines the budget for the last 10 years or so, it will be clearly manifest that the bias is for the urban sector and pro-industry where a small segment of the of the population lives.

As is well known, the majority of the population, around 28 to 30 per cent, lives in villages and adjoining areas, but their per capita benefit in every budget is very negligible. The reason for the discrepancy is that funds being limited, allocations have to be made in sectors like defence, space research, railways, higher education etc. Another reason is that life has to be made comfortable for urban living where the upper echelons of society live and work.

India’s late President A. P. J. Kalam though written off as a visionary was also a pragmatist and felt very much for the ordinary, specially students. He talked of PURA (providing urban facilities in rural areas) but this was not possible due to resource constraints as also the mindset of politician and planners. This perhaps cannot be implemented in the coming few years as investing heavily in rural infrastructure is difficult at this juncture.

Thus the dichotomy will remain prevalent in the coming decade or so. The emphasis on technology, on mechanised systems, on largescale automated manufacturing neglected labour intensive small-scale manufacturing, not modernising agriculture – all these may increase GDP but widen inequality among people and further dent the incomes of the impoverished and marginalised sections. Moreover, it is wrong to believe that higher revenues will go the poor; these will be used for projects where the Indian mass will not be benefited by even one per cent.

In the rural and semi-urban areas of the country, the shopkeeper, the small farmer or trader, the fisher folk, and even the thekedar (contractor) will continue to suffer in the coming years. The sudden  lockdown due to the pandemic last year brought untold suffering to the poor and the situation is unlikely to improve this year or even in 2022 though the rich will continue to prosper.

One may refer here to a study released recently by the Washington based non-profit Pew Research which stated that India’s number of poor is expected to have reached 134 million, more than double the 59 million estimated during the recession. Also the country’s middle class is estimated to have shrunk by a third in and the number of the country’s poor more than doubled due to the pandemic triggered recession. As a result of the downturn, India’s middle class shrank by over 32 million from the number it may have reached if there was no pandemic. This accounts for 60 per cent of the global retreat in the number of people in the middle income tier with daily incomes between $10 and $20 or Rs 725 and Rs 140.

While even the number also, according to Pew, is now estimated to be near 66 million, the number of poor in India (with daily incomes of $2 or less i.e. Rs 145 or less) is estimated to have jumped by 75 million due to the Covid-induced recession. This too accounts for nearly 60 per cent of the global increase in poverty. The report also pointed out that the demand for work under the Mahatma Gandhi National Rural Employment Guarantee Scheme has been the highest since its inception. But budgetary constraints have reduced its allocation for MGNREGS for 2021-22 though the requirement in this scheme cannot be denied.

All this clearly points to the deprivation of the rural poor, which has been happening for several years.  The induction of technology has motivated the planners to grow faster without examining how to frame a strategy for the economically weaker sections. The assurance of doubling farmers’ income has remained a jargon and even the ruling dispensation is not agreeable to make MSP mandatory for which farmers’ agitation has been continuing and attracted global attention.

Recently, a so-called educationist, writing in one of the biggest national newspapers said the need for labelling school education ‘not-for-profit’ should be changed. And the justification given was that the income generated by schools would help improve the condition of government schools and their functioning. Though the private sector wants to grab the money of the rural mass, as because of the grass-root need, the government should not allow this as social infrastructure remains its critical responsibility.

The disinvestment strategy may be understandable to raise resources to meet the budgetary deficit but the private partner has to outline the plan for increasing efficiency and modernisation through technology upgradation. But while selecting this partner, why is not a strategic plan being called for plans to increase capacity and expand, thereby creating jobs. Only then such disinvestment decisions would become acceptable and laudable.

The government’s resource crunch is understandable but for that the masses should not be made to suffer. Though the government is giving number of doles to various segments of the population, there is no target of job creation and in which sectors. One may mention here that incentives are being given for purchase of solar lights, electric vehicles etc. but no incentive for micro units, cottage industries or even agro-industries. Should not the government think seriously in this regard and evolve effective plans accordingly?

The whole exercise of budget creation by successive governments with much fanfare, introduction of various schemes – sometimes renaming previous schemes – has not been of much help to the marginalised sections. The debate and discussion goes on every year as those who are involved in this exercise are from the upper echelons of society and mostly belong to urban areas.  But such fruitless exercise is just hoodwinking the people whose deprivation and squalor continues. And this is very much evident since April last year due to the pandemic and lockdown, all of which affecting the poor due to loss of livelihood options.

The country may not be facing a dark future but definitely the income divide will continue and the rural sector and its population will continue to be neglected. Just changing the name of Planning Commission to Niti Aayog has not altered the structure and mechanism of planning and allocation of budgetary resources. But a change is imperative and only time will tell when, if at all, this will be accomplished. But for a transformation to becoming a reality, a change in the mindset of our political leaders as also bureaucrats is imperative.