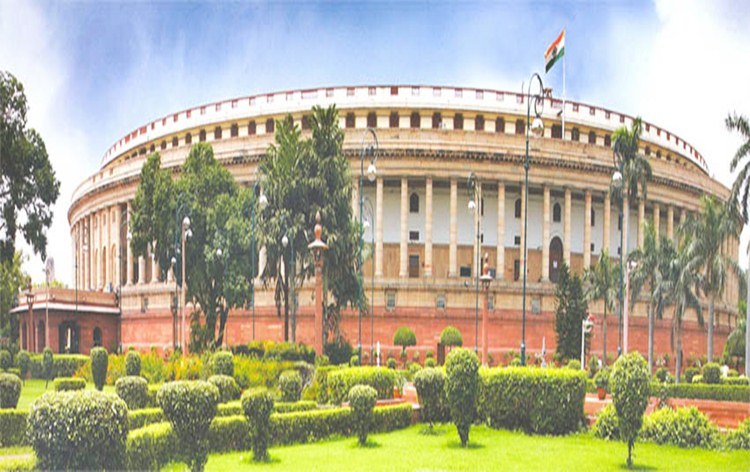 The Budget Session of Parliament will begin today. The session will begin with the address of President Ram Nath Kovind to the members of both the Houses seated in three different locations for the first time.

144 members of Parliament will be seated in the Central Hall including the Council of Ministers, leaders of different parties and groups in both the Houses, former Prime Ministers and national presidents of BJP and Congress.

The remaining members of Parliament will be seated in the chambers of Lok Sabha and Rajya Sabha as per the Covid induced physical distancing norms.

The Government has convened an all party meeting tomorrow to seek support of political parties to ensure smooth conduct of business in the Lok Sabha and the Rajya Sabha. AIR Correspondent reports that on Sunday, Rajya Sabha Chairman M Venkaiah Naidu has called for a meeting of leaders of all parties in the Upper House.