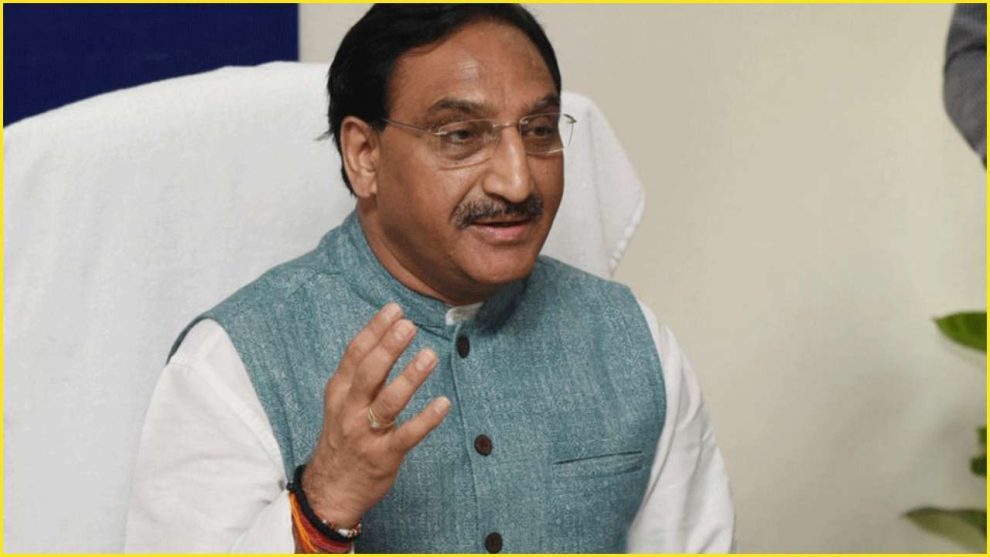 Union Education Minister Ramesh Pokriyal ‘Nishank’ on Thursday said that the government has doubled the budget allocation for the Global Initiative of Academic Networks (GIAN) programme that has now reached up to $1.6 million.
The Minister was speaking at the award ceremony of the grand finale of ASEAN-India Hackathon on Thursday.
“Government has the scheme to tap the talent pool of scientists and entrepreneurs globally to encourage their engagement with institutes of higher education here to augment our academic resources. We’ve doubled the budget allocation for GIAN scheme now which has reached up to $1.6 million,” the minister said.
The GIAN programme was formally launched by the Union Minister for Human Resource Development, Smriti Zubin Irani on November 30, 2015, at IIT Gandhi Nagar.
The Global Initiative of Academic Networks (GIAN) is a catalytic programme of the Ministry of Human Resource Development (now Ministry of Education), one with potentially far-reaching impact. It is intended to enlarge and deepen the interface of India’s institutions of higher learning and globally recognised institutions of academic eminence. Over the next year or so, faculty from highly rated institutions abroad will visit India, interact and partner with their counterparts and with students, and deliver specialised courses.