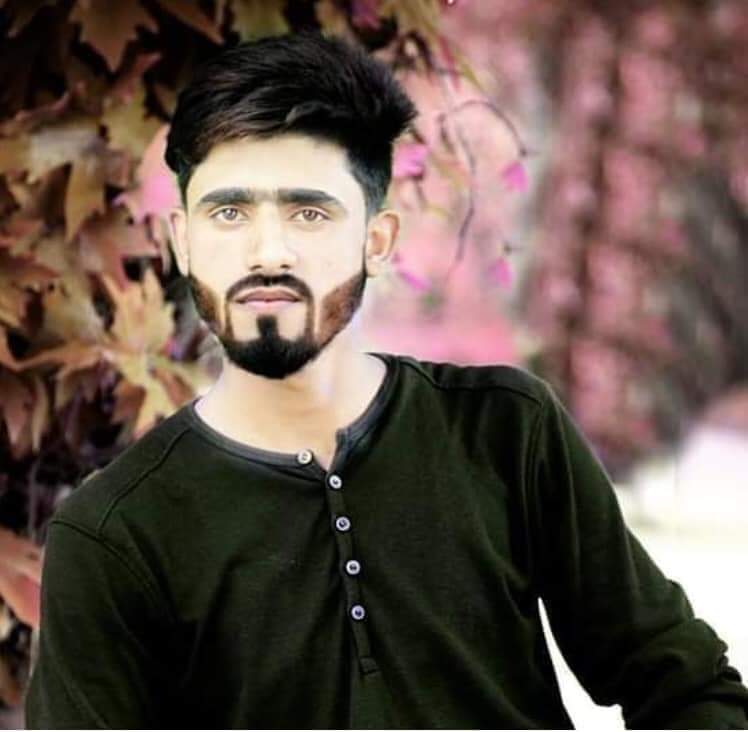 BUDGAM: The brother of slain Special Police Officer (SPO) who was seriously wounded in yesterday’s militant attack in Budgam, also succumbed this morning at Srinagar hospital, the the number of causlities in the incident to two.

An official told that Umer Jan, a student and the brother of slain SPO succumbed to his injuries at 5 am at JVC hospital Bemina,” he said.

Kashmir zone police yesterday had tweeted that “SPO Ishfaq Ahmad and his brother Umar Jan (a student) were fired upon by Militants at their residence in village Chadbugh area of Budgam. However Ishfaq Ahmad succumbed to his injuries & attained martyrdom. Area cordoned off, search operation in progress.”—(KNO)