Next to Rani Kalhuri temple is Ramtalai temple, also known as Bua Butani Mandir. As the story goes, when Rani Kalhuri, got a temple build for herself ( Rani Kalhuri Mandir ), her close aide Bua Butani insisted that a temple may be constructed for her also in the same vicinity. Accordingly a temple dedicated to Radha Krishan along with a water tank was built. The temple is constructed on a square edifice which can be reached through a flight of a few steps. The sanctum is placed in the centre of a square chamber. The image of Radha Krishan is placed within the niche.The image of Krishan is of black marble while that of Radha is in white marble.

The temple has also been provided with a tank which in older times used to cater to the water needs of locality. 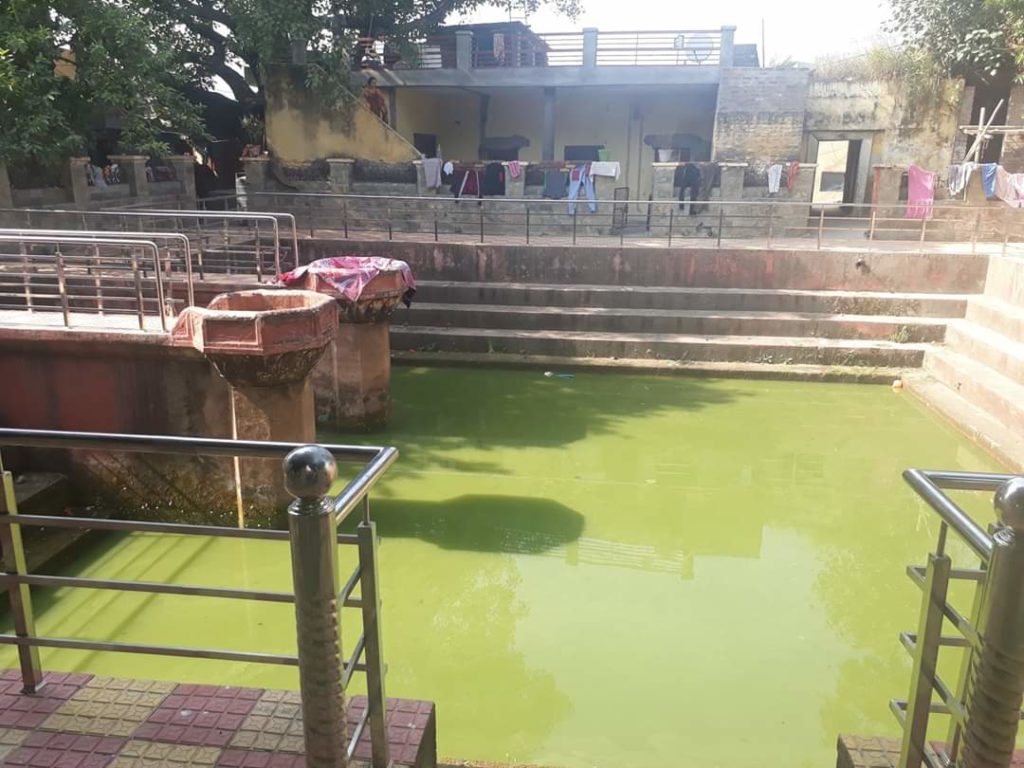 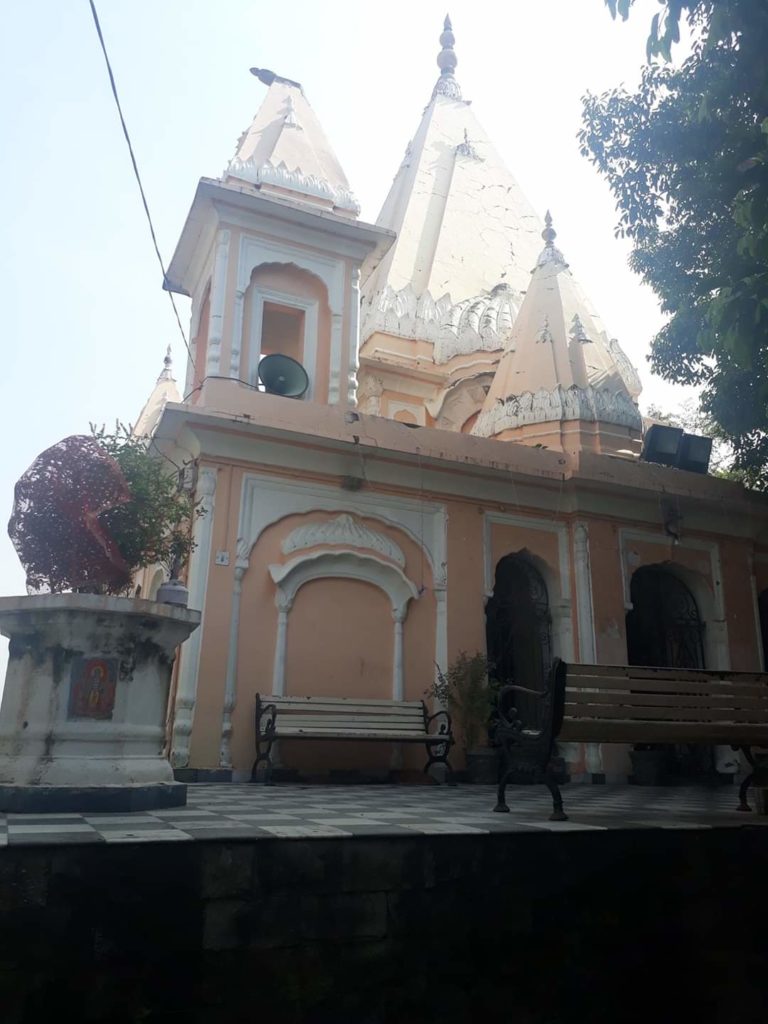 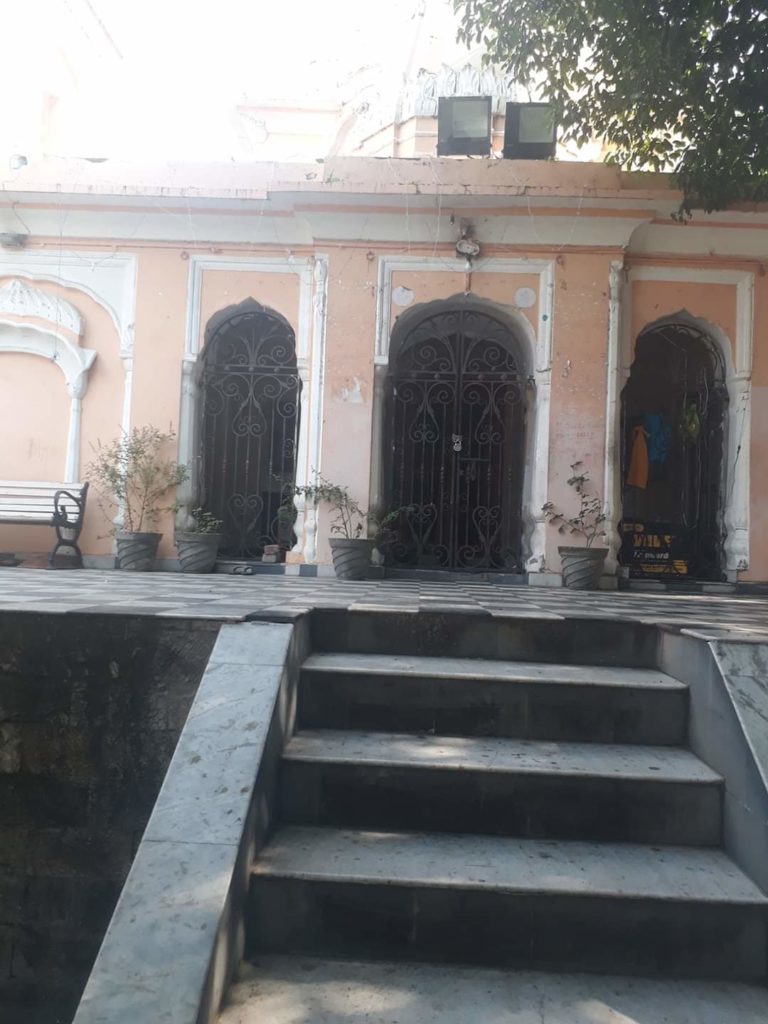