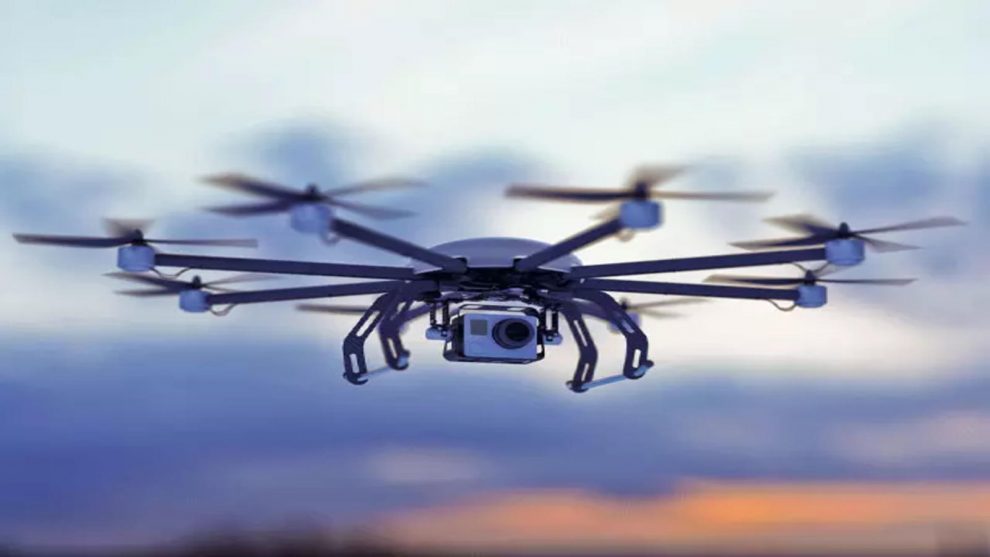 The Dispatch Staff
Add Comment
The officials said BSF troops fired around 18 rounds within a span of 10 minutes after picking up the movement of the drone.

Jammu: The Border Security Force (BSF) opened fire at a suspected Pakistani drone along the International Border (IB) here on Saturday, officials said as a massive search operation was launched to ensure no weapons or narcotics were dropped by it.
A BSF spokesperson said alert troops of the force fired at the suspected flying object when it entered the general area of Arnia around 4.10 am.

“The humming sound of a suspected drone was heard in the morning at 4:10 am by alert troops of the BSF in the general area of Arnia. The troops fired towards the direction of the sound,” the spokesperson said.

He said the area was cordoned off with the help of police, and a joint search operation was underway.

The officials said BSF troops fired around 18 rounds within a span of 10 minutes after picking up the movement of the drone.

This comes 10 days after police recovered a huge consignment of arms and ammunition dropped by the Lashkar-e-Taiba (LeT) and its offshoot, The Resistance Front, by a drone in the same area in R S Pura sector.

In the past one year, security forces have shot down two drones and seized their payloads, including rifles, improvised explosive devices (IEDs), sticky bombs and narcotics, in Jammu region.