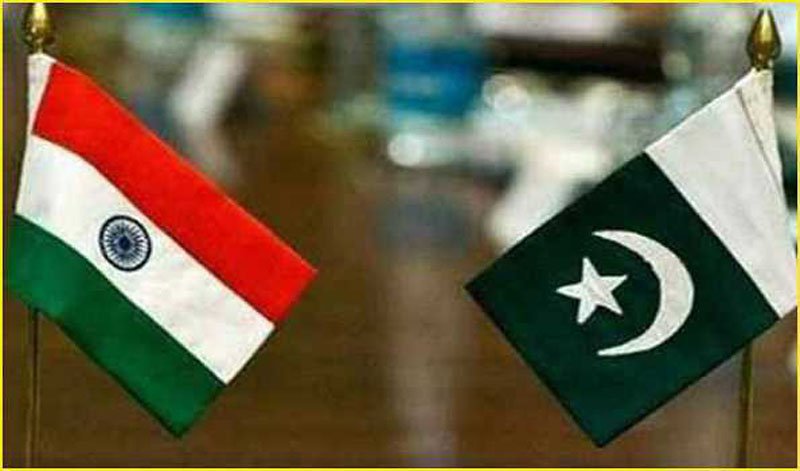 Official spokesman here said that the Flag meeting was held in connection with handing over of dead body of Pak National killed on Monday night near Fence.

Killed Pak National was identified as Abdul Hamid, son of Rojdeen, resident of Chaman khurd, Shakargarh, Pakistan. “The meeting ended in a cordial atmosphere,” he added. 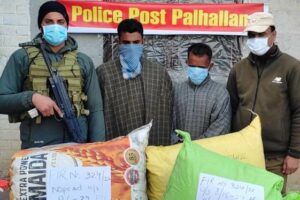