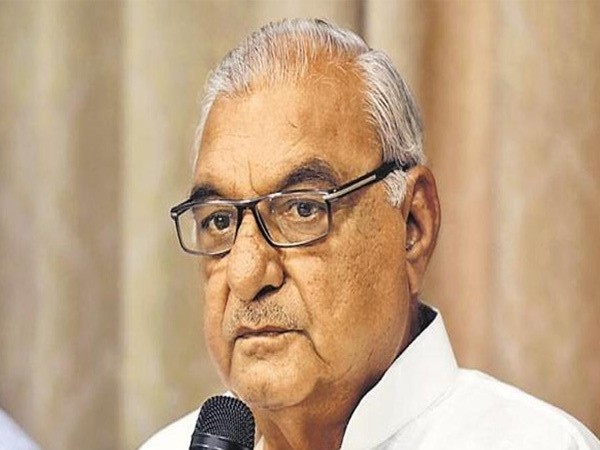 Congress leader and former Chief Minister Bhupinder Singh Hooda has urged Haryana (/topic/haryana) Governor Satyadev Narayan Arya to call a special session of assembly to discuss issues related to farmers amid their protest.
“Haryana (/topic/haryana) governor is requested to convene a special Assembly session and discuss the problem of farmers,” Hooda said at a press conference here. He said Congress will bring a no-confidence motion against the Bharatiya Janata Party (BJP)-led Haryana (/topic/haryana) government in the assembly as it has “lost the trust of the people”.”Farmers are being insulted. They are being called ‘Khalistanis’ and ‘Congressis’.Farmers are farmers. They have come here with their valid demands, rising above
religion, caste and region. They are here in this cold,” he said.Thousands of farmers are protesting in border areas of Delhi against recently enacted farm laws.