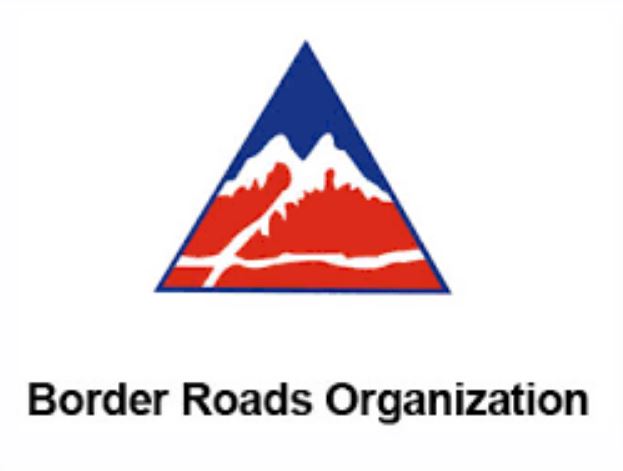 Border Roads Organisation, BRO is celebrating its 61st Raising Day today. BRO is a leading road construction agency under the Ministry of Defence with a primary role of providing road connectivity in the border areas. It executes road construction and maintenance works along the Northern and Western frontiers primarily to meet the strategic requirements of the Army and is responsible for over 60 thousand Kilometres roads.

The BRO has also constructed roads in friendly foreign countries like Bhutan, Myanmar, Afghanistan etc. thus contributing towards our strategic objectives in the region. On this occasion, Director General, BRO, Lieutenant General Rajeev Chaudhary conveys his greetings to all Veterans and BRO Personnel and called upon all ranks of the Organisation to continue on the path of excellence with renewed vigour and dedication. He said, BRO is playing a significant role in the collective vision of Atmanirbhar Bharat. Lieutenant General Chaudhary said, this year 75 infrastructure projects which include 12 important strategic roads and 63 major bridges will be dedicated soon to the nation in the vision of Azadi ka Amrut Mahotsav.