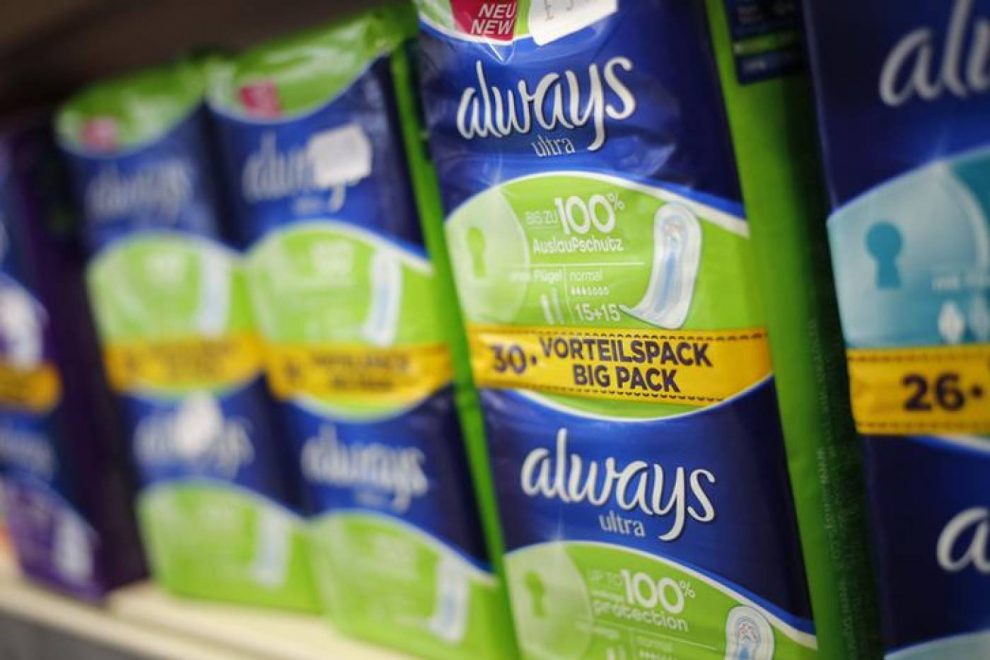 LONDON: Britain’s decision to scrap taxes on period products may also spell the end of a state-run charity fund financed with the proceeds – depriving vulnerable women and girls of a “lifeline”, campaigners and non-profits warned on Tuesday.

Officials have not said what will happen to the Tampon Tax Fund or announced any new funding, and charities fear they could lose a vital money source.

Its loss would “really impact on our ability to keep women safe”, said Pragna Patel, director of Southall Black Sisters, a non-profit supporting Black women that has received cash from the fund to aid migrants fleeing domestic violence.

“We don’t know how we’re going to replace that kind of funding to ensure any woman that comes to our door is able to get away from violence,” she said, calling the financial support “an absolute lifeline” for women in desperate need.

The Treasury said last week that the fund “will continue to provide funding for projects supporting vulnerable women and girls”, but it was not clear whether new funding would be made available to it when current resources run out.

A Treasury spokesman declined to comment on whether the fund would be financed from alternative sources or replaced with new forms of state aid for women’s charities.

The Department of Digital, Culture, Media and Sport, which oversees the Tampon Tax Fund, did not immediately respond to a request for comment. It has said previously a decision on the fund’s future would be made after the tax was scrapped.

The Tampon Tax Fund was set up in 2015 following outcry from women’s groups over the “sexist” 5% VAT levied on menstrual products until last week.

Britain, which finally left the European Union’s single market and customs union on Dec. 31, said EU rules had forced it to levy the sales tax.

Since the fund’s launch, more than 45 million pounds ($61 million) has been given to charities, according to the Treasury.

Gemma Abbott, director of the Free Periods group that campaigns against period poverty, said the fund had been “a small silver lining to the insult of being told that your tampon is a luxury”.

“It’s a real shame that the government hasn’t taken the opportunity to make a commitment of ongoing support to charities that work with vulnerable women and girls,” she told the Thomson Reuters Foundation.