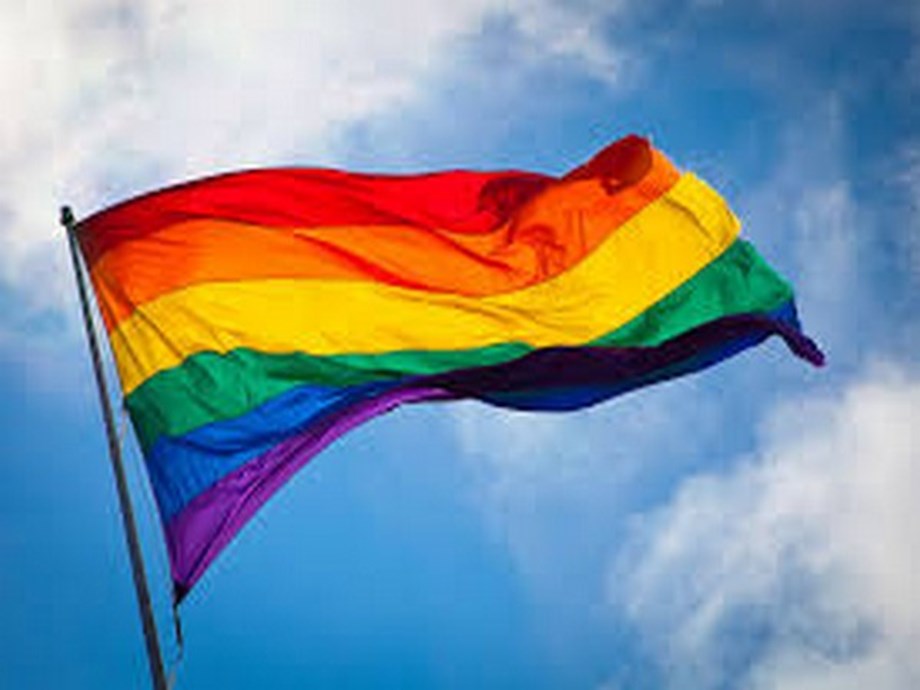 LONDON: England’s only youth gender clinic said on Tuesday it had sought leave to appeal a court ruling that has stopped its doctors from being able to prescribe puberty-blocking drugs to under-16s without a judge’s approval.

The Tavistock clinic had been expected to challenge the Dec. 1 High Court ruling, which said under-16s were unlikely to be able to give informed consent to the drugs – fueling a global debate about the age at which a child can transition gender.

That sparked relief from campaigners who argued that puberty blockers were being prescribed without enough research into their consequences, but alarmed the parents of children who had been about to start the treatment.

“Our first and foremost consideration is the wellbeing of our patients and their families,” the Tavistock, which runs the Gender Identity Development Service clinic for children in England and Wales, said in a statement about the appeal bid.

Susan Evans, a former Tavistock nurse who originally brought the case against her ex-employer that resulted in the Dec. 1 ruling, said she hoped the appeal would fail.

“I’m just hoping that whoever hears the appeal will think the same way that most people on the street do,” she told the Thomson Reuters Foundation. “Ten-year-olds don’t understand what they’re consenting to.”

Puberty blockers have been used for decades to treat precocious puberty, a rare condition where a child’s body matures early, usually before they turn eight.

More recently, doctors have prescribed puberty blockers for children who are experiencing gender dysphoria, a discomfort caused by their gender identity not matching their body, to delay physical changes.

Transgender rights groups have voiced concern that the High Court ruling will stop children accessing treatment that they deem to be life-saving.

“When treatment is needed, its effectiveness will be diminished while waiting to be seen by a court of law,” a statement by the World Professional Association for Transgender Health, a U.S-based doctors association, said last week.