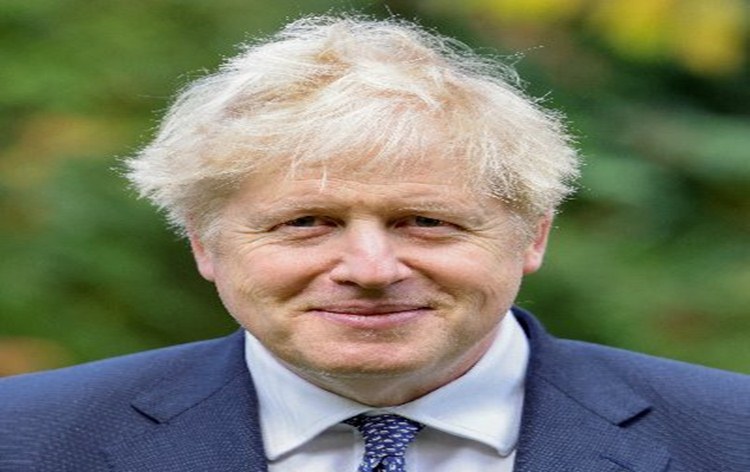 The trip of the British Prime Minister Boris Johnson to India later this month has been postponed.

Mr. Johnson in a telephonic conversation with Prime Minister Narendra Modi earlier today expressed his regret for being unable to visit India later this month as planned, citing the need to oversee the pandemic response in the UK.

Mr. Johnson said that in light of the national lockdown in the UK and the speed at which the new coronavirus variant is spreading there, it is important for him to remain in the country, so that he can focus on the domestic response to the virus.

The two leaders emphasized on their shared commitment to the bilateral relationship, and to continue to build on the close collaboration between India and the UK.

Mr. Jhonson said that he hopes to be able to visit India in the first half of 2021, and ahead of the UK’s G7 Summit which will also be attended by Mr. Modi.