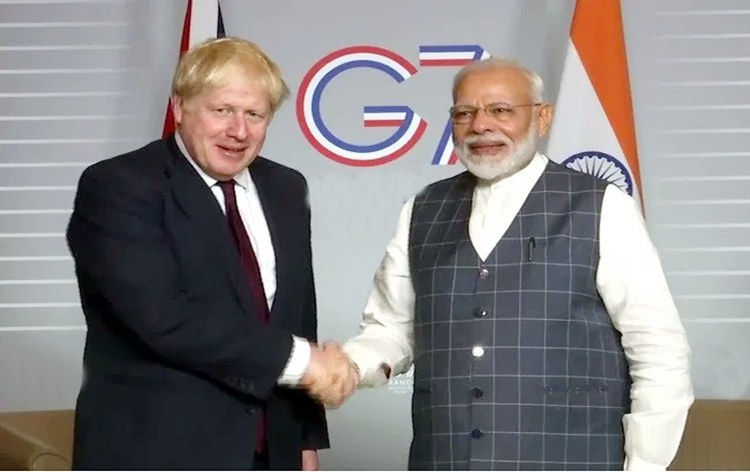 In a statement in London, British Prime Minister’s Office said that Mr Johnson wrote to Mr Modi to invite India as one of three guest nations alongside South Korea and Australia. The statement said, the move is in line with Mr Johnson’s ambition to work with a group of like-minded democracies to advance shared interests and tackle common challenges. G7 members include US, Canada, UK, France, Germany, Italy and Japan.

This year, the G7 grouping will also reportedly witness an expansion and will include ten democracies, naming it D10.