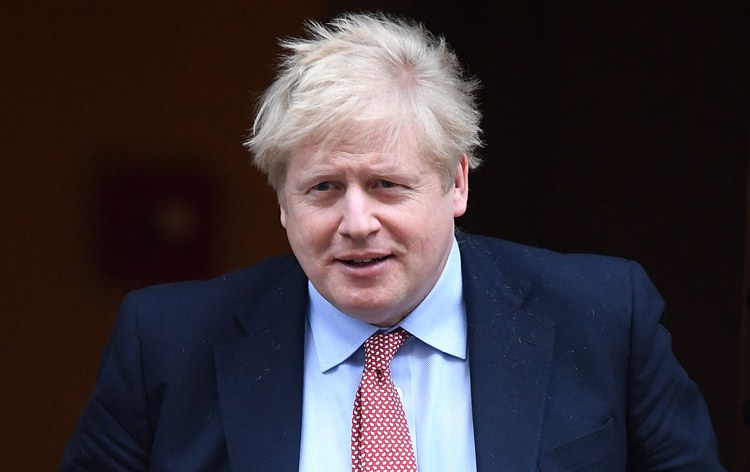 The United Kingdom has confirmed that Britain’s Prime Minister Boris Johnson will be the chief guest at Republic Day Parade in January 2021.