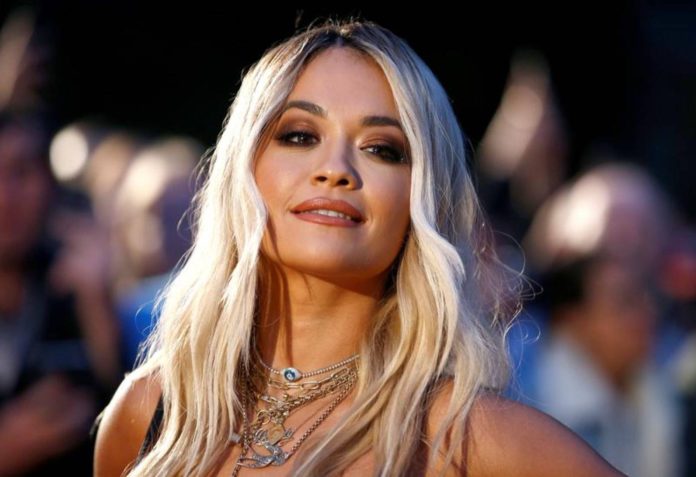 LONDON: More than 700 figures from Britain’s music world, including popstar Rita Ora, One Direction singer Niall Horan and producer Nile Rodgers, united to “wipe out racism” declaring “silence is not an option” in response to discrimination and abuse.

The pledge made in a letter published in Britain’s Sunday Times newspaper comes four decades after British musicians banded together for Rock Against Racism – a cultural movement that emerged in 1976 in response to rising xenophobia.

The letter comes amid a growing global movement to tackle racism following the death of George Floyd, a Black man, in police custody in the United States.

“All forms of racism have the same roots — ignorance, lack of education and scapegoating,” the musicians and other industry figures wrote in the letter.

“We, the British music industry, are proudly uniting to amplify our voices, to take responsibility, to speak out and stand together in solidarity. Silence is not an option.”

The letter comes after British grime artist Wiley was banned from social media following a string of antisemitic posts. Wiley apologised on Wednesday and said he was not racist.

“In recent months through a series of events and incidents, the anti-black racists and antisemites, plus those who advocate Islamophobia, xenophobia, homophobia and transphobia, have repeatedly demonstrated that they clearly want us all to fail,” they said.

“Whether it be systemic racism and racial inequality highlighted by continued police brutality in America or anti-Jewish racism promulgated through online attacks, the result is the same: suspicion, hatred and division. We are at our worst when we attack one another.”

The letter was also signed by music managers, agents and labels including EMI, Sony Music UK and Warner Music UK.

“Music brings joy and hope and connects us all. We stand together to wipe out racism,” they said.

In the United States some bands have changed their names in the light of the Black Lives Matter movement, with Lady Antebellum changing their name to Lady A and the Dixie Chicks dropping the “Dixie” to be known as The Chicks.

In Britain dance music DJ Joey Negro dropped his stage name to go instead by his real name Dave Lee and fellow DJ The Black Madonna stopped using her moniker.