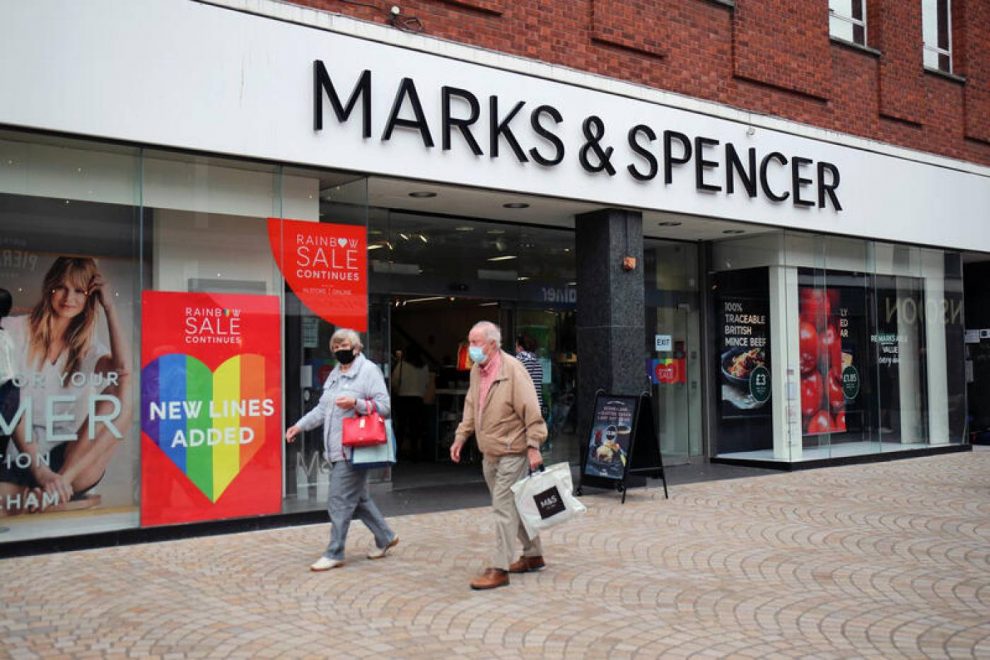 LONDON: British retailer Marks & Spencer on Wednesday became one of the first major brands to back a drive to stop forced labour in cotton and garment sourcing from China’s Xinjiang region.

M&S signed a call to action by The Coalition to End Forced Labour in the Uyghur Region – consisting of more than 300 civil society groups – to cut ties with suppliers in China that profit from the forced labour of the ethnic Uighurs and other Muslims.

The United Nations estimates China has detained at least 1 million Uighurs and other minorities in camps in Xinjiang, where many of them are said to be put to work in textile factories.

A U.S. think-tank the Center for Global Policy has said at least 570,000 people were forced to pick cotton by hand under a labour programme targeting ethnic minority groups in the region.

China has denied mistreatment and said the camps offer vocational training and help to fight terrorism and extremism.

M&S said it did not work with any supplier in or source from Xinjiang but publicly supported the call to action to “help play its part in driving meaningful change at scale”.

The vast western province – home to about 11 million ethnic Uighurs – produces about 85% of China’s cotton and 20% of the global supply, which is used by fashion brands worldwide.

“When it comes to sustainable and ethical clothing, we can only achieve real change at scale by working with others,” said Richard Price, managing director of M&S Clothing & Home.

Anti-slavery organisations welcomed the announcement by M&S and urged other global retailers to follow suit. U.S. clothing company Eileen Fisher last year was one of the first to sign up.

Some brands have privately backed the appeal and should soon go public with their support, said Chloe Cranston, business and human rights manager at Anti-Slavery International, a charity.

“Other big companies are close to committing, and we hope M&S’ public statement will push them over the line,” she told the Thomson Reuters Foundation.

While most brands say they do not have relationships with factories in Xinjiang, their supply chains are likely tainted by cotton picked by Uighurs that is exported across China and used by other suppliers, according to campaigners and researchers.

Several clothing giants, from Gap Inc to Zara owner Inditex, said last year that they did not source from Xinjiang, but could not confirm their operations were free of cotton from the area.