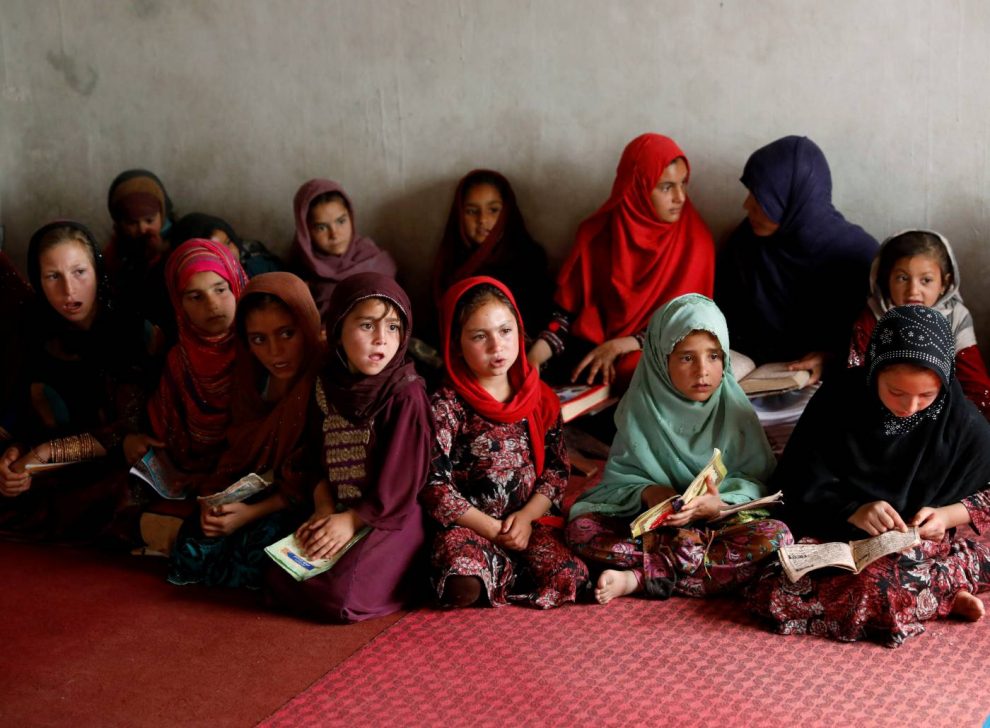 LONDON: Britain on Wednesday cut its commitment to foreign aid spending in 2021, pledging to spend 0.5% of gross national income, instead of the promised 0.7%.

The temporary reduction in overseas aid could save about 4 billion pounds ($5.34 billion) annually “during a domestic fiscal emergency, when we need to prioritise our limited resources on jobs and public service,” finance minister Rishi Sunak said.

He made the comment as he announced a one-year spending plan dominated by the huge hit to the country’s economy from the coronavirus crisis.

Hundreds of charities have warned the cuts will harm poor communities already reeling from COVID-19 and could also hamper efforts to curb climate change, with Britain set to host U.N. climate talks in 2021.

Why is Britain committed to spending money on aid?

In 1970, Britain pledged to spend 0.7% of its national income on aid as part of a United Nations pact.

It is among 30 wealthy countries including Germany and Japan that have vowed to meet this commitment each year and, in 2015, Britain enshrined in law that 0.7% of its income must be spent on aid.

“Investing less than one percent of our national income in aid is creating a safer, wealthier and more secure world,” reads a government website explaining why it spends money on overseas aid.

Do other countries make the same 0.7% commitment?

Where does UK aid money go?

The top five countries receiving UK aid in 2019 were Pakistan, Ethiopia, Afghanistan, Yemen and Nigeria, with almost all the money going to countries in Africa and Asia, according to official data published in September.

The U.N. describes Yemen, a poor country before an almost six year civil war, as the world’s biggest humanitarian crisis, with 80% of the population reliant on aid.

This year the coronavirus pandemic, economic decline, floods, escalating armed conflict and a severe aid funding shortage have again raised the possibility of famine in Yemen.

How could recipients of UK aid be impacted?

Aid groups say that reducing the aid budget would harm the world’s poorest, hinder climate action and damage Britain’s reputation as a leader in international development.

“This is a tragic blow for the world’s most marginalised people and many questions remain as to when and how the decision will be made when we will return to 0.7%,” said Stephanie Draper, chief executive of Bond, the UK network for organisations working in international development.

“The amount we spend on aid has already declined this year and this significant additional cut will cost lives. Millions are being pushed into poverty due to the Covid-19 pandemic. We should be stepping up our support, not reducing it,” she said in a statement.

The World Bank said in October that the coronavirus pandemic could push as many as 150 million people into extreme poverty by the end of 2021, wiping out more than three years of progress in poverty reduction.

With Britain set to host next year’s U.N. COP26 climate summit, the heads of 17 aid agencies, green groups and think-tanks said in a letter published in the Guardian newspaper on Tuesday the aid cut would “fail” the poorest countries “at the frontline of a climate crisis they did not cause”.

“It has never been more important that UK aid and climate finance work together to build resilience in the face of climate change and the COVID-19 crisis,” they wrote.

Going back on the 0.7% aid promise also risks failing to fulfill Britain’s commitments to the Paris Agreement on climate action, which mean meeting existing aid and climate finance pledges and raising ambition, they added.

Why does Britain’s government say it is changing the way aid money is spent?

Britain is currently reviewing foreign, defence and security policy, seeking to define a new role for itself in the world after leaving the European Union.

In June, it merged its diplomatic and aid departments to form the Foreign, Commonwealth and Development Office.

Charities said scrapping its development office, DFID, risked money being diverted to address foreign policy interests rather than alleviating poverty which itself fuels migration and insecurity.

“These changes mean the UK will be best placed to lead the international effort on COVID recovery and renewal,” he tweeted in June.