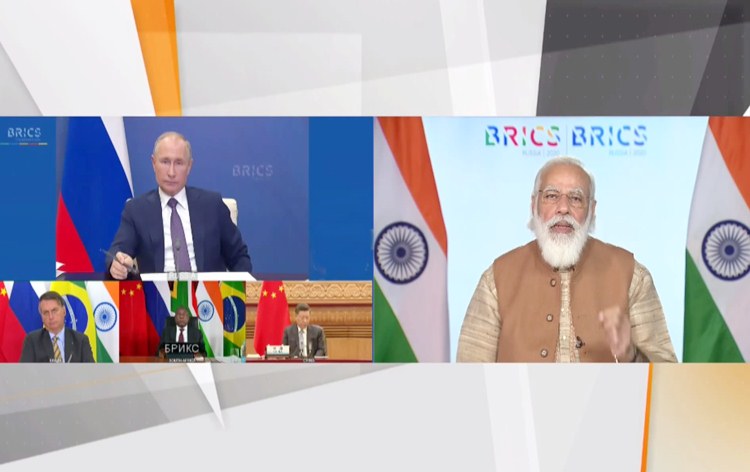 The five-nation grouping BRICS has adopted a new counter-terrorism strategy to effectively deal with terrorism. The objective of BRICS counter-terrorism cooperation is to complement and strengthen the existing bilateral and multilateral ties among the BRICS countries, and to make a meaningful contribution to the global efforts of preventing and combating the threat of terrorism.

The BRICS countries reaffirmed that terrorism in all its forms and manifestations constitutes one of the most serious threats to international peace and security and that any act of terrorism committed is a crime and has no justification.

The BRICS countries also recognized that acts, methods and practices of terrorism in all its forms and manifestations are activities aimed at the destruction of human rights, fundamental freedoms and democracy, threatening territorial integrity, security of States, and that the international community should take the necessary steps to enhance cooperation to prevent and combat terrorism, including cross-border movement of terrorists.

The BRICS countries aim to strengthen their unity in countering international terrorism and its financing.