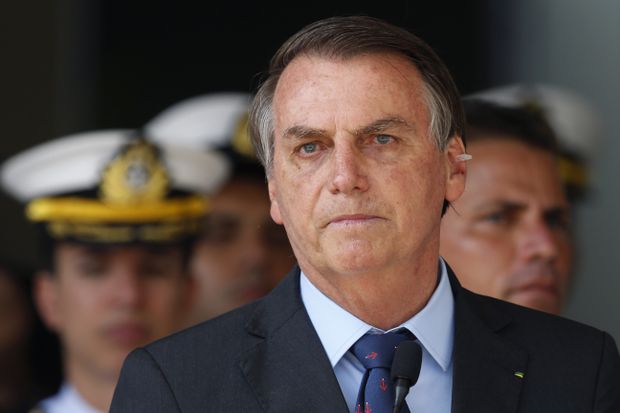 Brazil’s President Jair Bolsonaro has granted a Christmas pardon to police officers convicted of involuntary crimes. The pardon applies to police who acted in self-defense or out of necessity, for example if while doing so they accidentally killed a bystander.

It benefits those who have served at least one-sixth of their sentence, and includes police if they took action while off-duty to eliminate risks to themselves or others.

Bolsonaro, who was elected on a law-and-order platform, has pledged to defend cops and said those who shoot criminals should be given medals rather than face legal processes