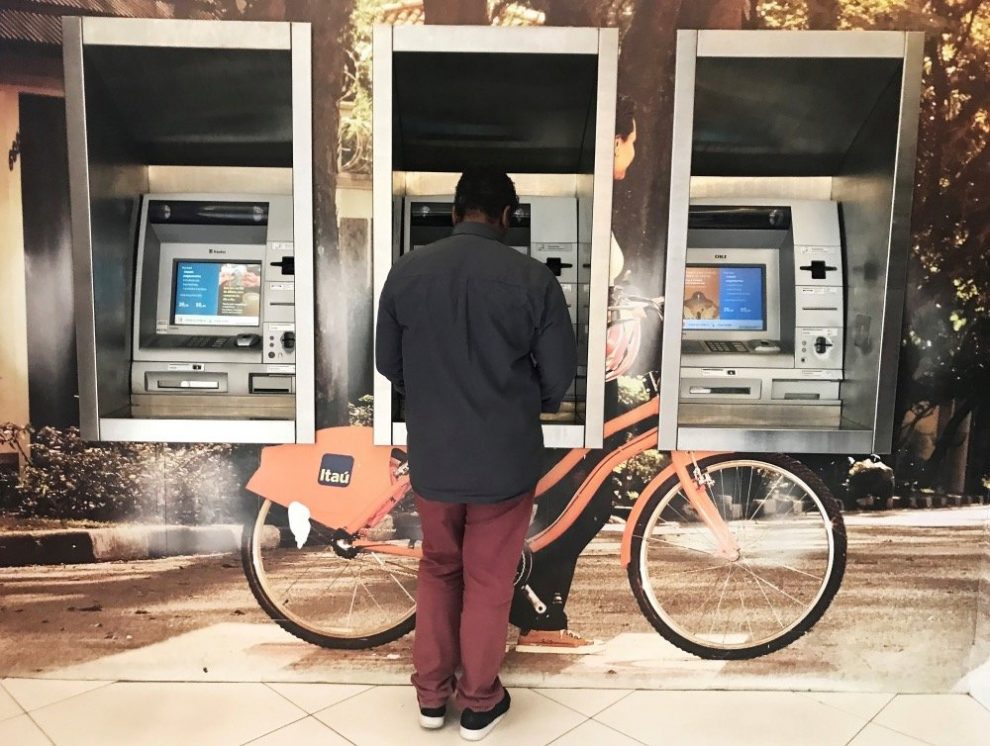 RIO DE JANEIRO: After rescuing two Bolivian women held as slaves in a home in Sao Paulo last year and recouping the wages they were owed, officials faced an unexpected problem: there was too much money.

The abusive employer – who recruited the women from a human trafficker then forced them to stitch clothes for two months without pay – reached a settlement with Brazilian labor authorities to hand over R$8,500 ($1,575) for each victim.

But giving the women stacks of cash to take back to Bolivia by bus was deemed a safety risk by officials, while bank transfers appeared out of the question as the migrants were undocumented and therefore unable to open an account in Brazil.

As anti-slavery operations uncover more undocumented workers, officials and experts in the field have been discussing ways to provide accounts to those victims who lack visas as well as the basic paperwork and identity documents required by banks.

Without access to banking, migrants who are rescued from slave labor face losing out on state benefits and compensation, according to labor inspector Mauricio Krepsky, head of the Division of Inspection for the Eradication of Slave Labor.

“(There is) the risk of not restoring the labor rights of rescued workers … and failing to guarantee full rights to immigrants who have been victims of slave labor or human trafficking,” he told the Thomson Reuters Foundation by phone.

Foreign trafficking victims in Brazil can apply for visas that allow them to remain and work legally under a system that was overhauled by the government last March.

Caixa said it was looking into providing rescued workers with limited bank accounts, following the digital model of an app set up last year that enabled low-income Brazilians to receive a monthly government coronavirus stipend.

Such accounts cap transfers and withdrawals at R$5,000 ($931), but can be upgraded if necessary to handle larger sums.

All workers rescued from slavery in Brazil are entitled to three months of state unemployment benefits, compensation from employers for the hours they worked, and damages for abuses.

Brazilian authorities have rescued at least 880 foreign victims from slave labor since 2006, about 41 of whom were identified last year, according to government statistics.

In total, about 942 people were found in slavery-like conditions last year, a decline of only about 10% from 2019 despite a two-month freeze on labor inspections due to COVID-19.

While the data does not show how many are undocumented, officials say numbers are on the rise – particularly in Sao Paulo, Brazil’s biggest city where many immigrants reside.

“When I started rescuing immigrant workers in 2015 … out of ten rescued, there was one undocumented,” said Livia Ferreira, head of the labor inspector’s anti-slavery unit in Sao Paulo. “Nowadays the majority, if not all, are undocumented.”

Sao Paulo’s inspectors adopted a policy of opening bank accounts for rescued workers after a case where cash given to victims ended up being seized by their former bosses, she said.

When her unit finds undocumented migrants, Ferreira asks police to issue them with paperwork they can take to banks – a measure she called a “workaround” based on officers’ goodwill.

Yet problems often arise when bank staff refuse applications from migrants who lack all the necessary paperwork, she added.

Educating bank employees about the unique circumstances of rescued workers is one solution, according to Febraban, which has previously created a guide for banks on helping refugees.

“We are at the disposal of Conatrae to undertake the necessary efforts to face the serious issues associated with (enslaved) workers,” said Febraban’s president Isaac Sidney.

Another proposal under consideration by the government would allow labor inspectors to issue provisonal identity documents.

For now, officials are improvising on a case-by-case basis.

The two Bolivian women finally received their money after officials arranged with their former employer to transfer the sums to bank accounts in Bolivia via a financial services firm.

But that solution was far from ideal, according to Magno Riga, the labor inspector who led the operation in question.

“The banking problem is still wide open,” he said.