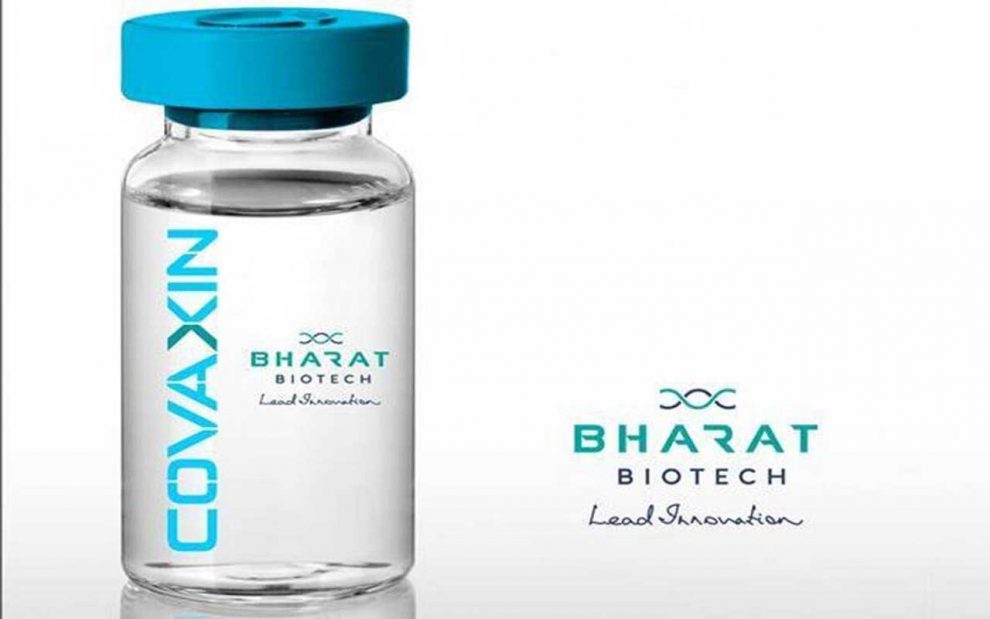 Hyderabad: The Brazilian government, which agreed to purchase 20 million doses of Bharat Biotechs COVID-19 vaccine Covaxin, on Wednesday announced suspension of the contract following allegations of irregularities in the deal.

“By recommendation of @CGUonline, we decided to temporarily suspend the Covaxin contract.

According to CGU’s preliminary analysis, there are no irregularities in the contract, but, due to compliance, the @minsaude opted to suspend the contract for further analysis,” Brazil Health Minister Marcelo Queiroga tweeted.

The Covaxin contract to Brazil landed in controversy after the South American countrys Attorney General reportedly launched a probe into the deal.

“It is noteworthy that the @govbr did not pay ANY CENT for the Covaxin vaccine.

The measure does not compromise the pace of the vaccination campaign against #Covid19 in Brazil, since there is no approval from Anvisa for emergency or definitive use of the immunizing agent,” Queiroga said in another tweet.

However, the Indian drug maker was not immediately available for a comment.