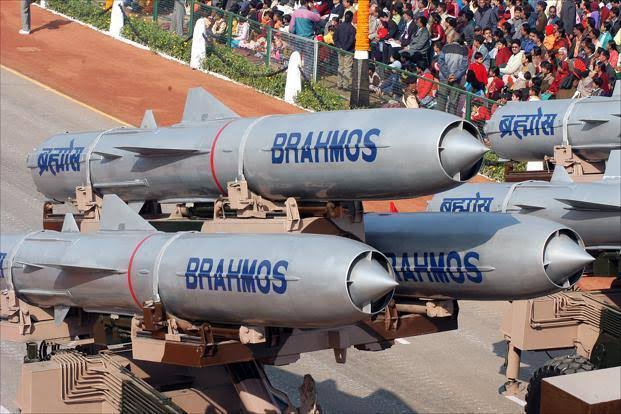 Defence Research and Development Organisation (DRDO) on Tuesday successfully test-fired supersonic cruise missile BrahMos off the coast of Odisha, defence officials said.
The missile was launched with an advanced indigenously developed seeker, officials added. The target of the missile for the test-firing was a ship.
The BrahMos is a medium-range ramjet supersonic cruise missile that can be launched from submarines, ships, fighter jets, or land.
The missile has been developed as a joint venture between the DRDO and the Federal State Unitary Enterprise NPO Mashinostroyenia (NPOM) of Russia.