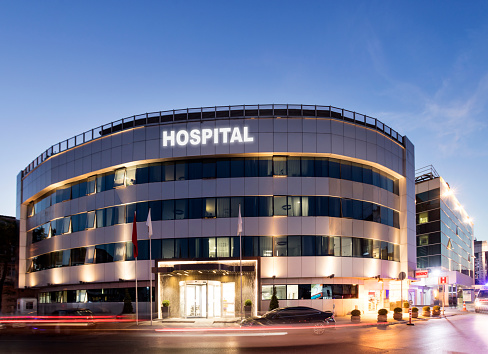 Banihal: A 12-year-old boy died while three girls were hospitalised after consuming some poisonous herb in Ramban district of Jammu and Kashmir, police said on Monday.

The children were playing in a forest area near Rakhjaroh village in Batote area on Sunday when they consumed the unknown wild herb, a police official said.

He said they fell unconscious after vomiting and were rushed to the Community Health Centre, Batote, where one of them identified as Mohammad Basit died.