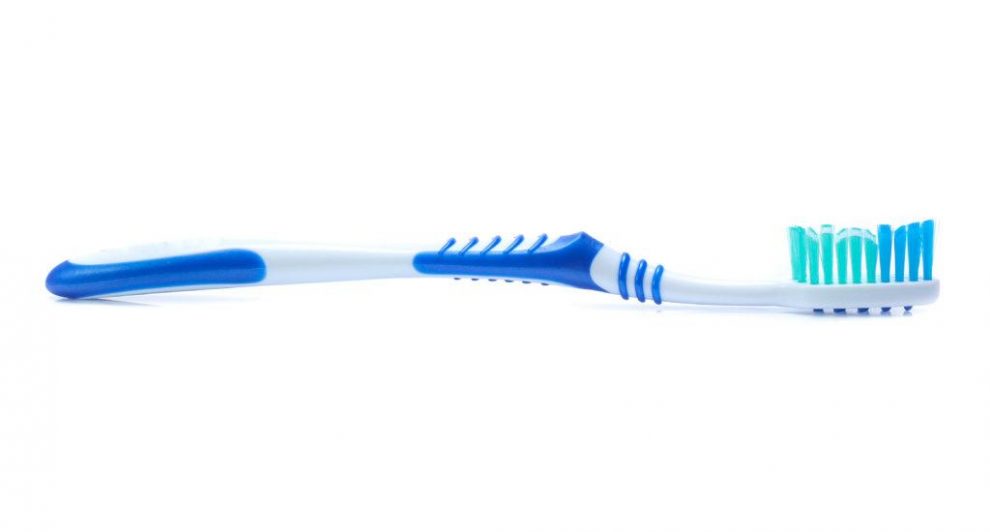 JAMMU: A 29-year-old person Friday morning accidently swallowed a toothbrush while brushing his teeth in Akhnoor Jammu. The person was operated upon by a doctor at Jammu and the oral hygiene instrument removed from his stomach after six hours.

Detailing out the incident, Dr. Khalid Mehmood, working as a senior doctor at Asia Gastro Liver and Endoscopy Centre, Bakshi Nagar, Jammu, said that he received a person who while brushing his teeth accidently had ingested a toothbrush. I was told that the toothbrush slid down the throat while the person got busy on phone call with the toothbrush still in his mouth, he said.

On conducting of necessary tests I found that the toothbrush had got stuck in his stomach very tangibly, making it difficult to remove, he said adding however after a detailed assessment the person was operated upon with due care and the oral hygiene instrument removed removed from the stomach endoscopically.

The incident occurred at around 10 A.M in the morning and the toothbrush finally removed at around 4 P.M in the evening, the doctor said.

The people should be more attentive to such things to avoid any exigency, the doctor further said. (GNS)