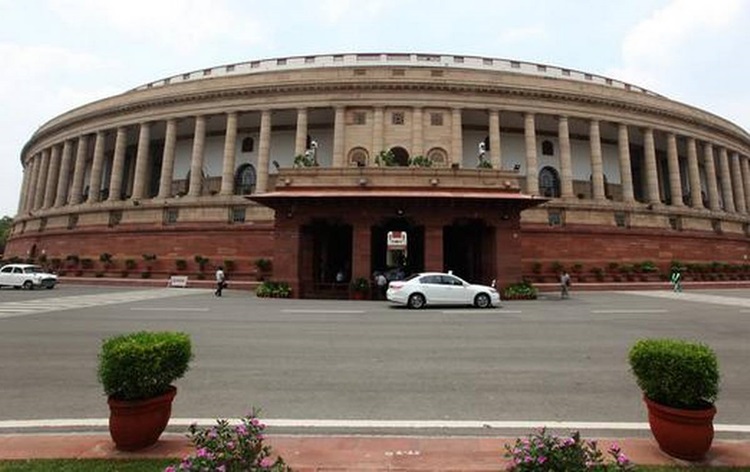 The copy of the President Ram Nath Kovind’s address to the Joint Sitting of both the Houses of Parliament was tabled in the LoK Sabha and the Rajya Sabha today.

Both the Houses were adjourned for the day and now will meet on Monday.