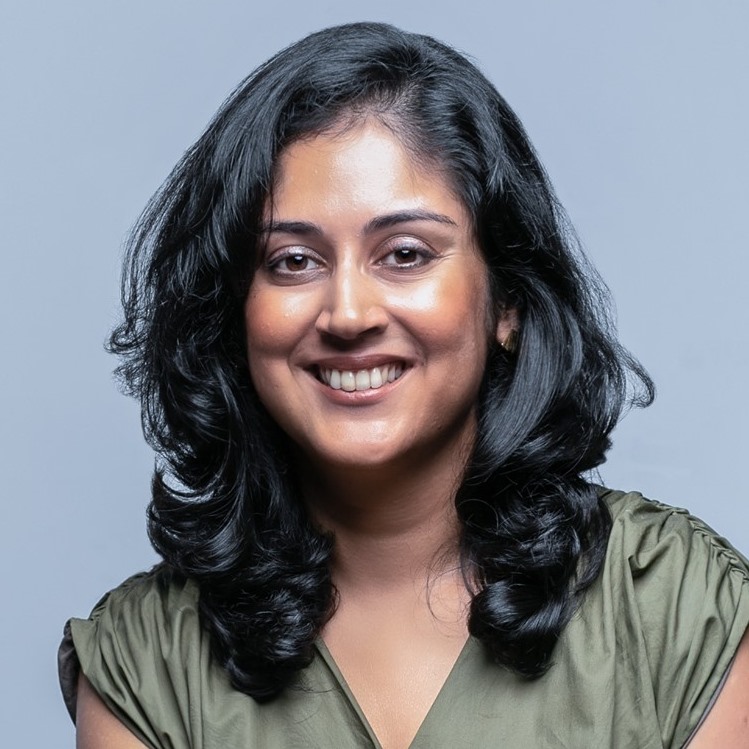 There were two phones in our flat. One phone sat outside in the living room—it was black and slick with extra buttons for functions we didn’t need to use, like conference calling and speakerphone. Daddy had won it at his office lucky draw on Chinese New Year, the only lucky draw during which he had ever won a prize. We chucked the old phone—a basic cream-coloured phone—into the storeroom until I discovered an outlet under my desk one day. Daddy hooked the old phone to it but Ma insisted that he remove it because I was too young to have my own phone, even if it was on a shared line. “Pin doesn’t need to talk to anyone in her room. There are no secrets in this house,” Ma told him loudly. Daddy didn’t want to remove it. He told Ma, “Wait till somebody calls and listen. You’ll see why it’s nice to have two phones.” He was right. It sounded grand when calls came in, with two separate tones ringing through the air. It made the neighbours peek into our flat, impressed.

Daddy made me promise not to listen in on conversations from my extension. I tried to reason with Ma. “But if there are no secrets in this house, why can’t I use it to listen?”

“Don’t be cheeky, Pin,” she said simply and it was the only answer she would offer.

When the phones rang that Sunday evening in July, both Ma and Daddy were in the kitchen, chatting in low voices. I was still too lazy to get up from off the floor but then I remembered I still had chores to do before school the next morning. The prefects at school inspected our shoes every Monday and I had already gotten booked once for not washing and polishing them beforehand. The phone kept ringing—Ma’s voice got louder and for a moment, my heart stopped. Had she found out about the lottery tickets? But then I heard the tone of Daddy’s voice and he was not trying to defend himself. “If that’s what you want, then go ahead and buy it. I’m not stopping you,” he said.

“You’re not stopping me but our bank account certainly is,” Ma retorted. It was just a regular money argument, the kind that began and erupted in our flat and lingered in the air until it was picked up again. The phone rang one more time.

I must have picked up the receiver at the same time as Ma because usually, if I picked it up while she was already having a conversation, she heard the clicking sound and called, “Pin! I have it. Put down the phone.” It was Fat Auntie on the line. I hadn’t heard her voice since that day at the temple. I hadn’t missed it much.

“Mother had to be taken to the hospital again today. I just thought you should know,” Fat Auntie said curtly.

“It’s her lungs again. She’s been having a very bad cough for a few days now. We had to convince her to go—you know how she is. The doctors say she’s stable now and they want to keep her around to observe her for one or two days, but she insists on leaving the hospital tomorrow.”

“I know. We’ve talked about this.”

“She’s been talking about you a lot lately.”

“You can tell her yourself. She told me to call and ask if she can stay with you.”

“What?” Ma asked. I nearly dropped the receiver. Nani-ji wanted to come stay with us? It didn’t sound right.

Fat Auntie sighed. “I don’t know why but that’s what she’s been saying. She’s been talking a lot lately about getting old and moving on from the past, things like that. She says that she wants to forget about what happened. It was so long ago. She wants to spend time with you and Pin.”

“I need to think about it,” Ma said. “We really don’t have much space.” Something brimmed in her voice. It was excitement. Ma was happy; I could hear laughter in her voice. I gently put down the phone and went to the living room to look at her, and I was right. She was sitting on the edge of the rattan couch, her knee jiggling nervously. A smile played on her lips like she was about to unleash a surprise.

She and Fat Auntie continued to talk to each other for a few more minutes before Ma told her she had not cooked dinner yet. She said goodbye and rushed into the kitchen, where Daddy sat with his newspaper strewn across the table. “I knew it,” she said gleefully. “I woke up this morning, and I just knew it. I just had this feeling that my mother would call soon and ask to come stay with us. I didn’t want to say anything, but I just knew it. She wants to forget about everything.” The fridge door made a kissing sound as Ma pried it open and began unloading the shelves. “I bought so much food today and I kept asking myself what the occasion was, and now I know. I could feel it. She wants to forget. I knew it.” Ma kept repeating this until it became clear that she wasn’t really talking to Daddy, she was talking to herself. Soon the counter top was filled with gourds and leaves, powders and frozen meat. Ma laughed to herself. “What am I doing? She doesn’t eat any of this…but she did say she wanted to move on from the past. Will she even try new food now?” Daddy just stared at her wordlessly.

“What’s going on?” I asked innocently as I walked into the kitchen. Daddy opened his mouth as if to say something to Ma but she just came right out and said, “Your Nani-ji is coming to stay with us.”

Excerpted with permission from Sugarbread, Balli Kaur Jaswal, HarperCollins India. Read more about the book here and buy it here.

Historical Bhaderwah fort lies in neglect
Book Excerpt | Inheritance: This novel features the story of a family struggling to preserve tradition in the face of an ever-changing nation
Comment