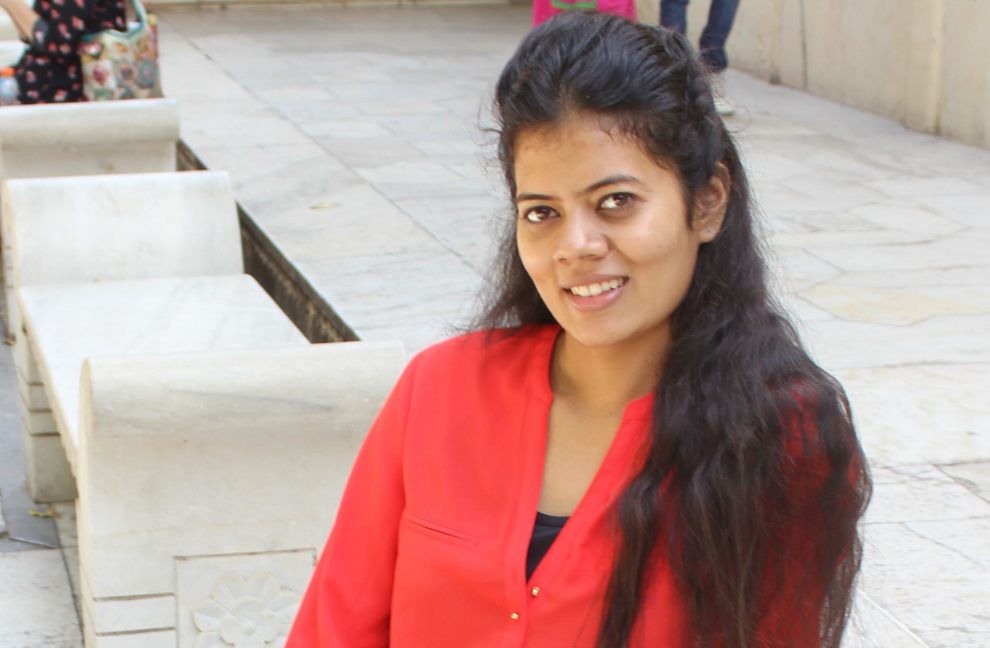 In around 2017 I happened one sultry day to be under a mango tree with a friend and project colleague, Manya. We were waiting for something or the other off a highway overlooking trucks driving into the distance. We had time to kill and, while casually conversing, Manya suggested we draft a proposal for a new conservation project. “Which animal has the least conflict with us and is bothered the most by us?”, she wondered.

I began drawing small triangles on my notepad. Sketching symmetrical shapes is to my mind a bit like encountering stray dogs and cats and birds and reptiles, it accelerates activity in my normally dormant brain cells.

“Well, elephants raid farms . . . so do many others . . . wild boar, monkeys, deer . . . basically all herbivores. Tigers and leopards attack cattle, sometimes even people. Only the smaller mammals are not in regular conflict with us . . . even though we’re harassing the life out of all of them, like the Indian state with us . . . or like some Indian men with most Indian women maybe . . .?” I could have been looking to her like a randomly ruminating ruminant.

She glanced at my notepad and suddenly snatched it off me, exclaiming, “This is it, this is the animal in least conflict with humans, in fact it helps farmers by eating pests but it’s the one we harass the most.”

“Those are its triangular scales, narrowing down to form its tail . . .”

If anyone could interpret my unintended art, it was Manya. I took my notepad back from her and completed my geometrical triangles into a mother pangolin with her baby on her tail.

Out of my doodling and conversations with Manya, and later with my editor, has emerged the title and subtitle of this book. It isn’t all about pangolins, nor is it all about Indian men and patriarchal attitudes, but my effort has been to make those work throughout what follows as symbols and threading leitmotifs. We all endanger pangolins. And all of Indian society, not just women, is oppressed by patriarchy.

In a less overarching sense, I’ve tried to write this book as an entertaining account of two female researchers who set off to interview farmers who grow trees alongside their crops. Their stray encounters with these farmers involve them in related fields where they, alongside a male colleague and car driver, in urban and agrarian landscapes, run into bureaucrats, forest guards, men with expansive moustaches, and other living species that are never as aggressive or threatening.

I think this is what happens to a lot of people in India. They’re paid to do a piece of work, and while doing it they run into life. They discover that life is a lot more interesting and has a lot more to offer us and tell us than dry research. In that sense, this is I think a book about what it means to be alive in India. And to be alive to India.

One gorgeous day, during our Discovery of India days doing fieldwork, we were on a beach, having coconut water for breakfast with birds for company; did no one else get this? Why was everybody so worked up? How come I was the most relaxed of us that morning? I plopped my head on Manya’s lap, slightly displacing the old-timer on it.

“There are moments, Manya, when one asks oneself, do bras matter?”

“The mood will pass Aditi, as soon as we get some coffee in you.”

With that she knocked the smug look off my face. A second smaller smug look underneath the first pushed its way up my face and got even with her.

Chetan Bhai got the car around. “Guys hurry up, this is not your private beach. We’ve got work to do.”

I sulked some more about overnight role reversals in the team. The team sulked about me sulking. The team that sulks together stays together. Finally the team got into the car.

We crossed several coconut farms and decided to stop at one where we saw a woman at work. Her farm was fenced off from the main road. Manya and I got down from the car, walked up to the fence, and waved to her. She waved back, indicating us in.

I cherish this non-threatening communication that happens between women. Had either of the parties in the interaction been a man, the other party would’ve had its guard up in nanoseconds. To never let that happen was I knew the sign of a non-patriarchal society. There were such societies east of us, west of us, north of us, and south of us. Maybe, once upon a time, they existed among us too, perhaps mostly in the tribal areas. The egalitarian way in which this woman across the fence asked me in made me think back to Gopinath Mohanty’s heart-breaking novel Paraja, on the life of an Odiya tribe perhaps a century ago. A Scandinavian woman reading the novel now might not see the absence of patriarchy in tribal communities as extraordinary, but when I read it I saw what Indian women had lost. And it wasn’t as though the men around us had gained. It was just some easy way of being between men and women that had gone, replaced within women by a new amalgam of caution, wariness, and suspicion in almost every interaction involving a man. The genders sometimes seemed like they’d drifted into becoming two species.

We walked through rows of coconut trees to reach her. The soil was moist and every once in a while our shoes sank into it. So we tiptoed around the relatively less moist spots like ballet dancers on a bad day.

The woman smiled and shook our hands. “Welcome, welcome, my name is Rani. How may I help you?”

Manya explained who we were and why we thought Rani could help us understand agroforestry better. She made us sit in a small clearing on her farm and served us hot coffee. After a sip, I began the interview.

“Rani, tell us a bit about yourself. How did you get into coconut farming? Did you receive help or training from any of the government schemes for your farm? Tell us everything.”

She took a deep breath and looked upwards. We all followed her gaze and looked upwards. There is something perfectly symmetrical about swaying coconut leaves piercing the sun’s rays at odd angles to achieve a perfection of patterned light and shadows. One cannot help feeling a sense of deep gratitude just to be alive in such a place. It gives a new and happier meaning to the term “network”. It clears your head of mobile phones and data and everything else connected to these forms of communication that have us trapped all day long. For instance, I wanted to feel mad at Praful for forgetting our recorder in the car, but the coconut-sunlight optical hypnosis made me overlook it.

Rani took another deep breath. Almost contagiously, we all did. How people sit for such an interview is important. The fact that almost all the small and marginal farmers we spoke to in Central Gujarat offered us chairs to sit on and themselves sat on the ground said a lot about the possibly hierarchical behaviour and attitudes with them of researchers, surveyors, and society in general. Rani here was a boss lady, she seemed to like what she was doing and had the confidence to analyse it. “The first twenty years of my life were the worst. In the next five years, I wasn’t allowed to study further so those were the worst too! After that I was married off and things went into a bit of a decline.” She paused.

Excerpted with permission from Patriarchy and the Pangolin, Aditi Patil, Black Kite/Hachette India. Read more about the book here and buy it here.

Join The Dispatch Whatsapp Group to stay updated
The Dispatch is present across a number of social media platforms. Subscribe to our YouTube channel for exciting videos; join us on Facebook, Intagram and Twitter for quick updates and discussions. We are also available on the Telegram. Follow us on Pinterest for thousands of pictures and graphics. We care to respond to text messages on WhatsApp at 8082480136 [No calls accepted]. To contribute an article or pitch a story idea, write to us at [email protected] |Click to know more about The Dispatch, our standards and policies
TagsAditi Patil Environmental conservation Hachette Patriarchy and the Pangolin

The crime thriller “Right Under Your Nose” features a cop and his aides who are tasked with solving a slew of murders of scientists
Covid-19 Claims 5 More Lives In J&K, Toll 1618
Comment