The State of Minnesota is well-known as the ‘Land of Ten Thousand Lakes’. The state is dotted with lakes. The land is luscious green as far as one can see. Those who visit the state in the months of July or August are so enthralled by its tall maple trees, the fawns that stray onto the backyards, the clear blue sky and the lakes and streams along its many walking trails, that they easily forget the ‘10 below’ temperature and piles of snow in the winter that follows. We too were enticed by this weather. The fresh verdure of Minnesota was a welcome change for people like us moving from a concrete jungle like New York.
Situated in its Fair Blue County is the small town of Amoka, with a population of ten thousand. In the town’s only hospital, three Kannadiga doctors—I, Radhika, and Srikantha—served as the chief of medical staff, chairman of the department of obstetrics and chairman of the department of medicine, respectively. We didn’t earn these professional titles at the young age of thirty-two because America recognized exceptional leadership potential in us. And neither was it sheer serendipity. According to Minnesota State’s Gazetteer, Amoka was a medically underserved town. A recent census had reported that the ratio of patients to physicians was highly disproportionate—for the town’s population of ten thousand, thirty doctors were just not enough.

Amoka barely held on to the new world order with its free Wi-Fi zones, two huge satellite dishes, mobile phones and a single two-lane road. No wonder that ‘American’ doctors, regardless of the perks offered, didn’t want to move to this ‘metropolis’. It was on folks like Srikantha, Radhika and me who were on J-1 visas and waiting for their green cards that the American government set its sights. We were their back-up, contingency ‘just-in-case’ MDs.

The J-1 visa is one of its kind. A foreign-born physician needs to do three years of residency to practice Medicine in America. Specialty practice needed further training. Doctors, scientists, pharmacists and other professionals can come to America on this visa. One can stay for a total of seven years. Getting a green card while on J-1 visa is extremely difficult. One cannot work other than in the enrolled training program. After seven years, these professionals are required to return to their home countries, live there for two years, and then find another job on a work visa again to return to America. Then, they are eligible to apply for their green cards. At times when America changed its foreign policy with countries like Pakistan, Iran and Syria almost daily, no residency trained doctor from these countries wanted to go back to their homeland. J-1 visa waiver program is the only saviour for most of us. Radhika, Srikantha and I were no exceptions.

Under this visa waiver program, doctors on a J-1 visa could stay if they served in government-declared underserved areas like Amoka for three to five years. That would get them their green cards expeditiously. Hence, Amoka had doctors from countries like India, Pakistan, Mexico, Columbia and the Dominican Republic.

Radhika, Srikantha and I came to America together. We did our residency training in the same hospital in New York. As we were about to complete our residency, we saw an advertisement for three jobs in this remote town. So remote, we had noticed that we didn’t have access to any mobile network when we visited the town for the first time for our interviews. This did not stop us from accepting the jobs, and within ten days of finishing our residency we started working without any qualms.
Thirty years ago, Dr Smith, an obstetrician, founded the Amoka General Hospital. He still practices here with Radhika. Amoka, like any other small Midwestern town, had transformed and developed significantly when people from countries like Sanghaala, Mexico and Cambodia started immigrating. Development here really meant the coming up of a multiplex cinema, a mall and a couple of Starbucks lookalike mom and pop coffee houses. The joy of Muskie fishing and snowmobiling or ice skating hardly had enticed US citizen doctors. Apart from Smith and a few other native Amokans, all other physicians were from foreign countries.
Radhika used to joke, ‘If thirty to 10,000 physician to patient ratio is considered medically underserved, then by that definition, except for Bengaluru, all other towns in Karnataka are underserved.’ She always had thought that Amoka was underserved because of the surge of Sanghaali refugees and Mexican minorities who had none to minimum health insurance. According to her, ‘If you are uninsured or underinsured you are always underserved.’

Srikantha and I had decided to share a house. We were delighted when we found a four-bedroom house for a mere five hundred dollars rent. Radhika had rented a small apartment for herself.

That didn’t last very long. Apparently, she was freaked out by the eerie silence of the nights where she couldn’t hear even the buzz of fruit flies. One day, she showed up at our house and said, ‘Guys, I am moving in. I will cook for you if I must. Why do you need this big house, anyway? Are you worried about how a single sexy girl like me could live with studs like you? I’m sure you are not scarier than these lonely nights. Moreover, neither of you is sexier than my Giridhar! I am taking the master bedroom.’ She had moved in without so much as waiting for our consent. 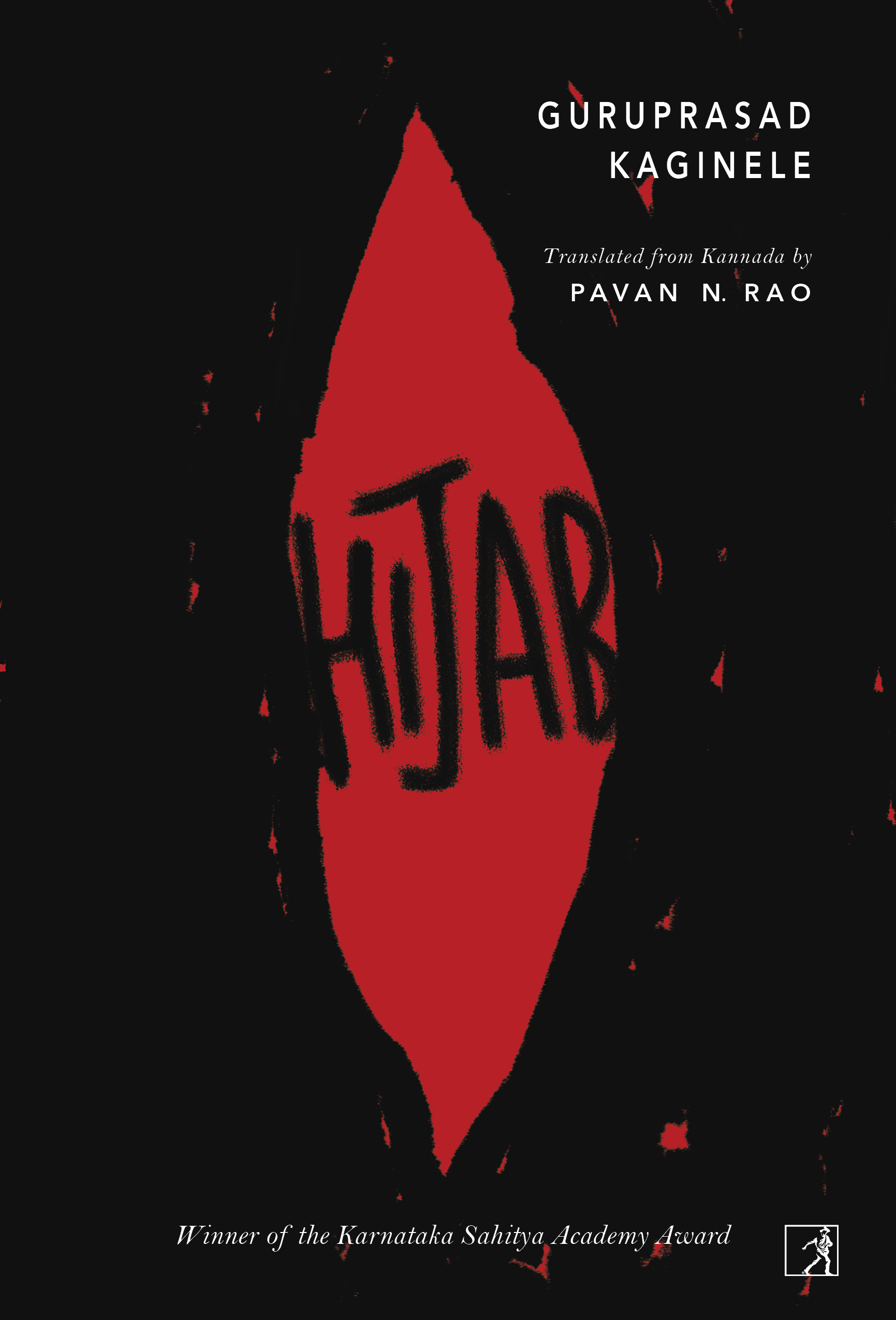 Excerpted with permission from Hijab, Guruprasad Kaginele, translated from the Kannada by Pavan N. Rao, Simon & Schuster India. Read more about the book here and buy it here.

Book Excerpt | Let's Never Get Married: A ground-breaking tale in which a techie combats the system to eradicate crime altogether
Ajay Kamalakaran on "A Week in the Life of Svitlana": 'While portraying the life and struggles of a single mother, this book offers readers a glimpse of contemporary Moscow'